The Sci Fi Channel will air the two direct-to-DVD Stargate SG-1 movies for the first time this fall. The Ark of Truth, which picks up where the series left off and concludes the war with the tyrannical Ori, will air March 27 and Continuum, which reunites the show’s original cast in a time-twisting adventure, will air April 3.

Read on for descriptions of each movie.

The Ark of Truth: Searching for an ancient weapon which could help them defeat the sinister Ori force, SG-1 discovers it may be in the Ori’s own home galaxy, and the crew finds themselves fighting two powerful enemies.

Continuum: Ba’al, last of the Goa’uld System Lords, travels back in time and tries to prevent the Stargate program from ever being started. The SG-1 team must somehow restore history and once again save the galaxy from his oppressive domination.

State of the ‘Gate’ 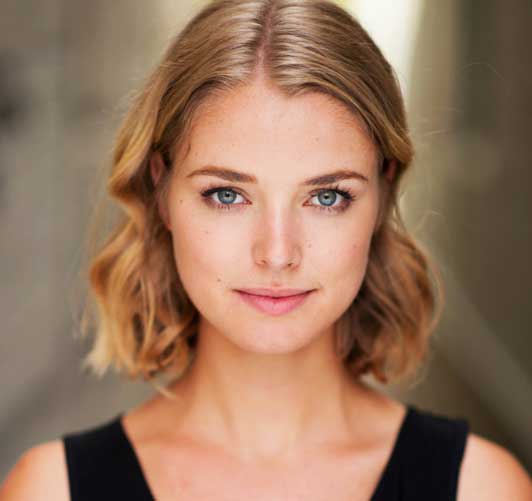 Thoughts on the voice actors for Netflix’s Castlevania anime