Back from the Wild Green Yonder?

Entertainment Weekly’s Michael Ausiello reports that Comedy Central has ordered 26 new episodes of Futurama for 2010. This follow’s the series’ success on DVD, including four feature-length discs culminating in the recently released finale Into the Wild Green Yonder.

That’s right — Futurama — The Simpsons’ younger, geekier cousin — has pulled a Family Guy, as we always knew it eventually would. Futurama aired on Fox from 1999 to 2003 before going on to rerun success on Comedy Central, which led to the direct-to-DVD movies.

The crew of Planet Express were last seen in Wild Green Yonder boldly going into a wormhole to escape the lecherous Captain Zapp Brannigan as 20th Century refugee Fry and one-eyed-beauty Leela finally professed their love for one another. What new adventures await them on the other side? 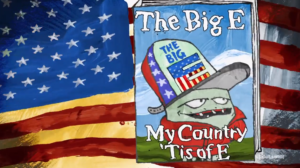 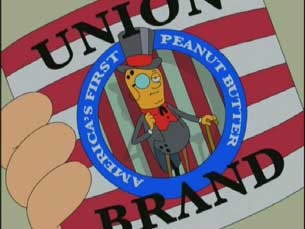 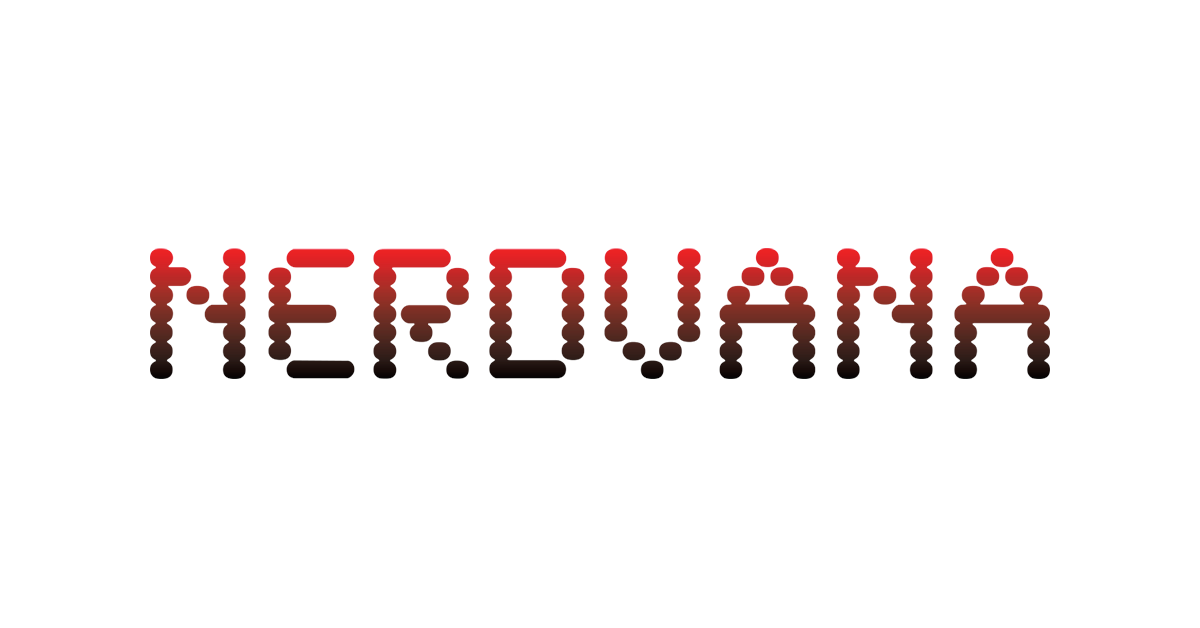 Bad news everybody! ‘Futurama’ to be recast