Little kids write letters to Santa Claus all the time (come on, I’ve seen the ending of Miracle on 34th St.). They’re usually scrawled with candy-cane-sticky fingers, feature cute misspellings and include pleas for things like Wiis, dolls and bikes. But what if there was a better way to get what you wanted for Christmas?

Enter Christopher Nolan, director of The Dark Knight and Inception. Nolan is onto something…gone are the letters of the past…in their place? Inception; dream-diving into Jolly Saint Nick’s subconscious and planting your holiday desires into his egg-nog addled brain.

So, what does Mr. Nolan want under his tree this year? Read his letter to Santa and find out below:

My name is Christopher Nolan. I directed Memento, The Dark Knight and, you know, other films. If you could just eat the cookie I’ve enclosed before reading the rest of this letter. Yes, that’s it. Goodnight.

You’re storming out of Blip Toys’ headquarters in Minnetonka after laying it down that you won’t stocking-stuff a single Squinkie until the board kicks back a cool million to the injured reindeer recovery fund. Suddenly, a red sack is thrown over your head and you’re shoved into the cab of a snow plow. A kidnapper forces you to gulp down extremely potent eggnog. They’ve taken Frosty the Snowman, too, and he whispers that Mrs. Claus is behind it all. You lose consciousness to the patter of your elf bodyguards pelting the windows with candy canes….

You’re in a ski lodge in Aspen, sipping hot toddies with Leonardo DiCaprio, who tells you to ignore the way the room is swaying. Passing carolers are glaring. DiCaprio informs you that Mrs. Claus and Frosty have been intercepting your mail and plan to start a side racket selling childrens’ data. Now the carolers are on the ceiling, whipping you with their scarves. DiCaprio passes you a concentrated tryptophan tablet and says you can steal the secret from Mrs.Claus’ mind if you just go to sleep….

You’re at the foot of an iceberg, looking up at a gingerbread fortress. A team of Saint Bernards pulls your sled to the top, while you dodge fruitcakes from dive-bombing reindeer. You sneak in through the chimney and head straight to the cupboard, where you’ve always known Mrs. Claus hides her secret liqueurs. Yes, beneath an art-deco brandy bottle shaped like a knight standing on a film reel, there is a single envelope. You rip it open:

You hear the distant melody of David Bowie and Bing Crosby’s “Little Drummer Boy.” Back at the lodge, you’re strapped into a ski-lift chair and someone’s just cut the cable. In Minnetonka, the snow plow falls through thin ice.

Wake up. You’re back in your workshop.
Santa, all I really want for Christmas is world peace. Bless you.

I tip my proverbial hat to you Christopher – you’ve cracked Christmas. I’m working on my own inception letter to Santa right now…how else am I going to get that life-size Millennium Falcon I’ve always wanted?

Doctor Who’s Missy gets another series of audio adventures 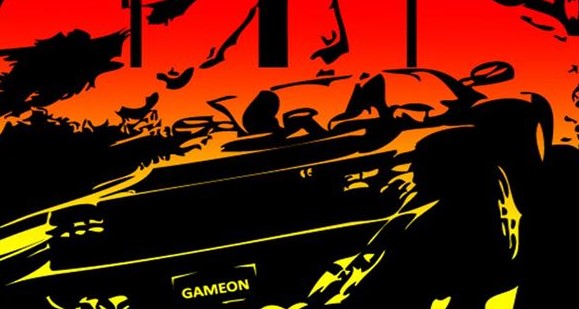 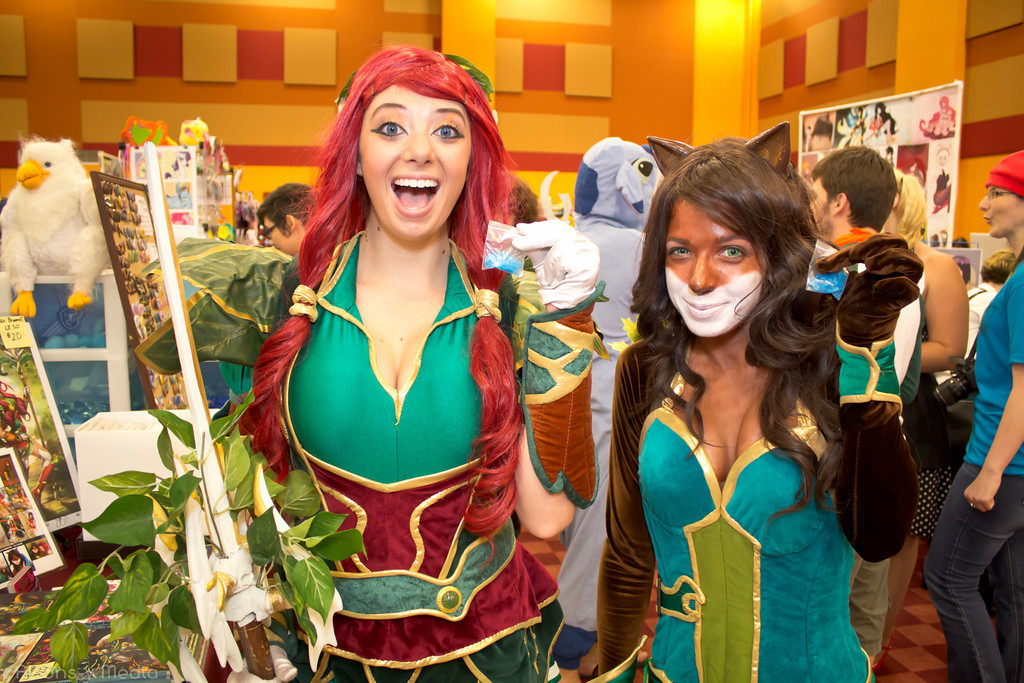 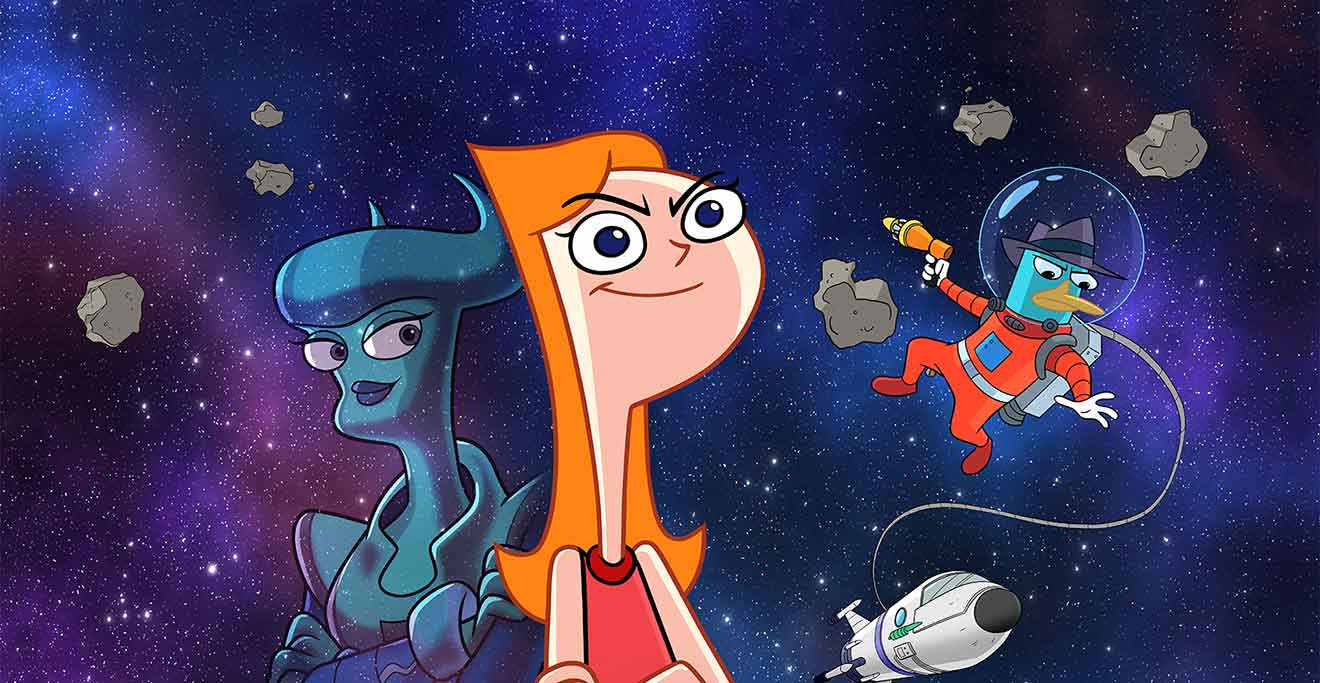 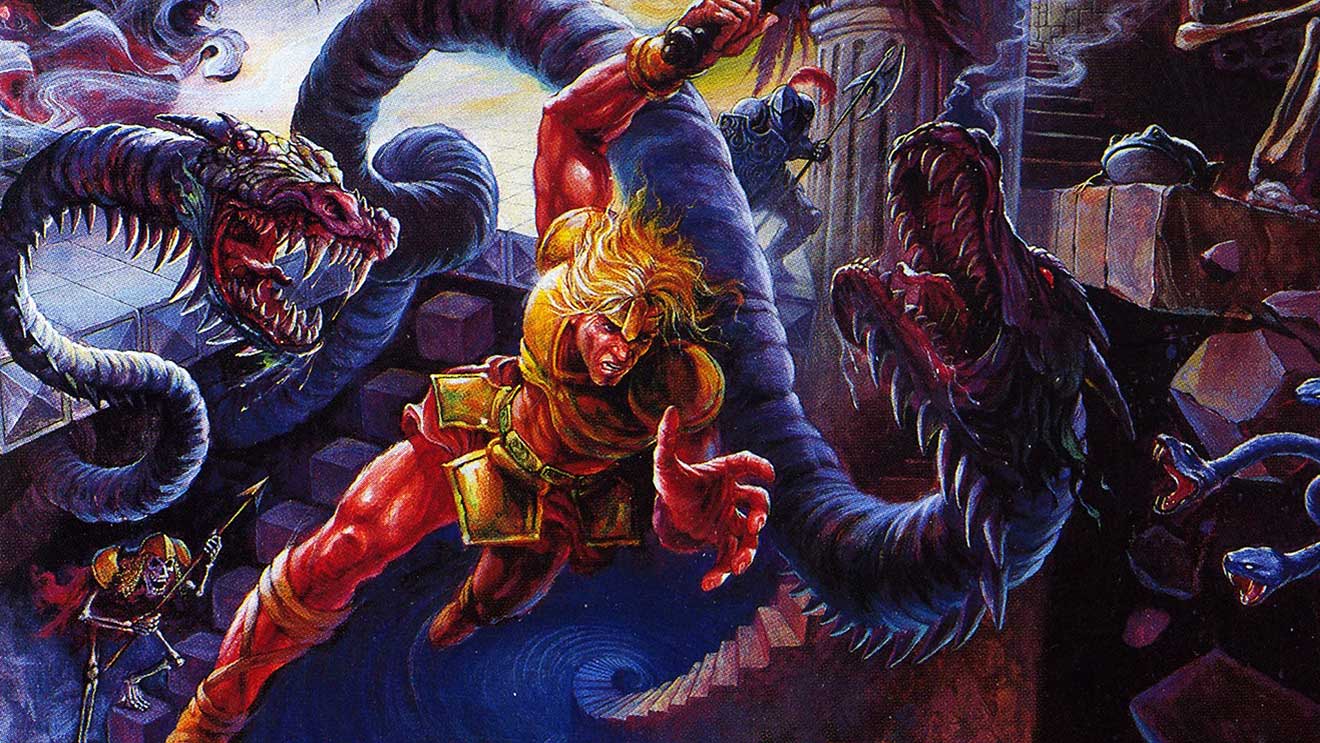 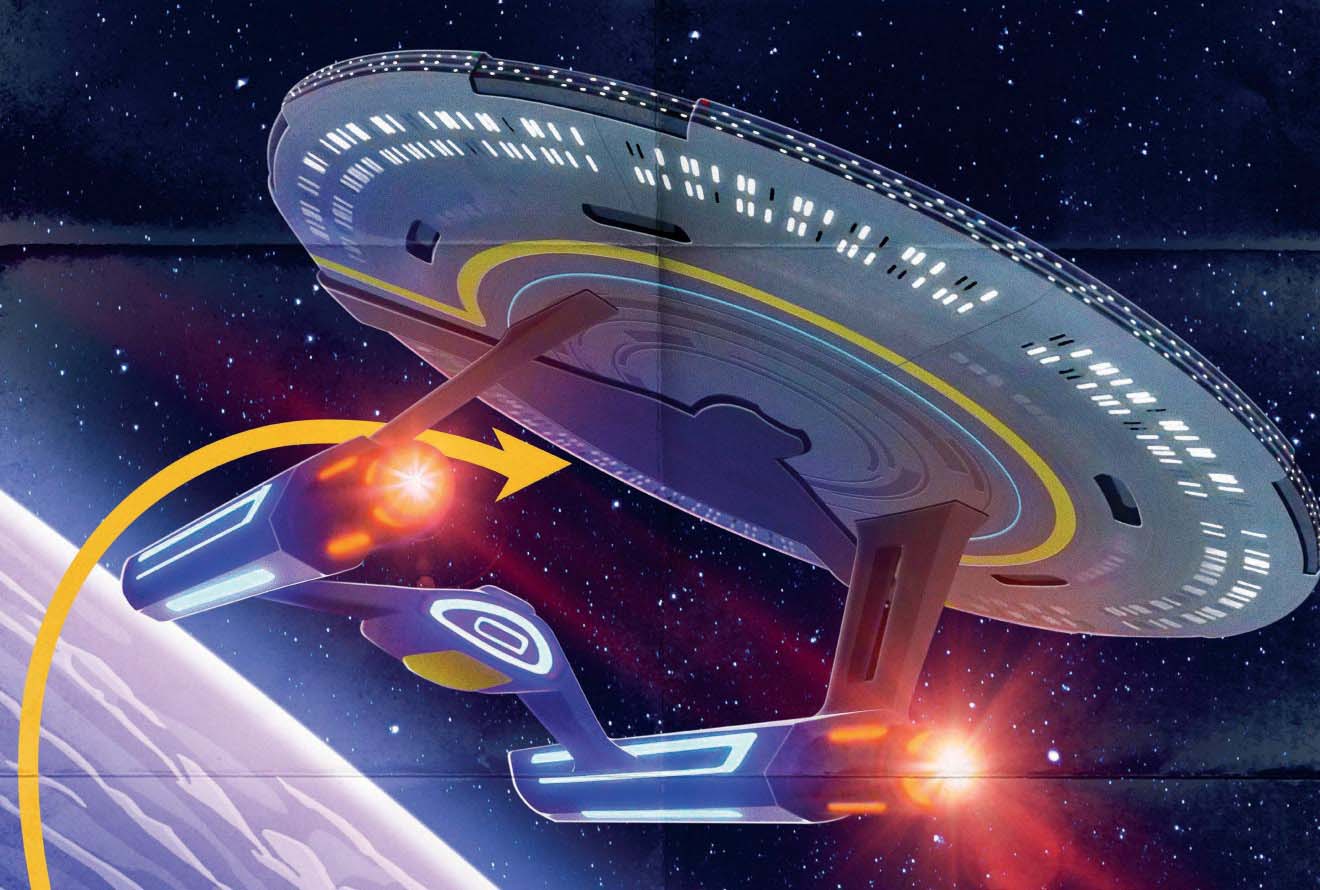