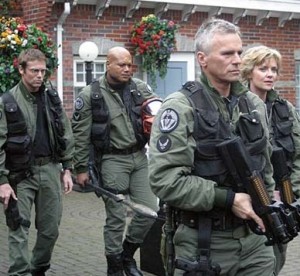 Every so often a post from the distant past reaches out to demand more attention, especially when someone discovers it anew and feels compelled to leave a comment.

Today’s reblogulation comes courtesy of EricS, who says he is fighting terrorism overseas and laments the recent end of the Stargate television franchise after 14 years on a post where I blogged about the announcement of Syfy’s cancellation of Stargate Universe:

Soooo,….. MacGyver, love the hair, but seriously I’m highly upset. My squad in Iraq all had sg1 patches on our vest during patrol, so yeah I would say I’m a big fan. This all upsets me that all sg shows got ended and ended badly at that. Universe wasn’t my thing, I felt it was too dark and slow for my taste. But the thing is there is zoo much still left open. Why can’t we have somthing new from sg1, say a new team to go a third direction and tie in all the things we have already seen, like about a team that is more mobile, like a sg team based on the deadalus that are also 302 pilots. Granted I’m thinking out loud here but give me something…. How will I survive afganistan without a new stargate show….( gulp ).

Thanks, Eric — for your service, and for your comment!

I’ve often thought that maybe Stargate SG-1 should have been retooled after Richard Dean Anderson left the show into more of a “Stargate Command” show that followed the exploits of other SG teams and the Homeworld Defense leadership. SGU tried to take us there, and some of what we saw was very good — but Eric’s right, it was a very different show with a darker tone (which I, personally, like a lot, but I totally get why he would prefer something with a more lighthearted take on things).

What do you think? Do you believe the Gate is closed forever? 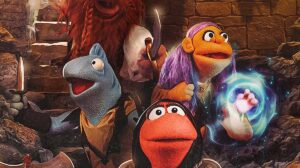 Most read Nerdvana content of 2021: D&D next edition, plus puppets, Atomic Comics reborn and sharks! 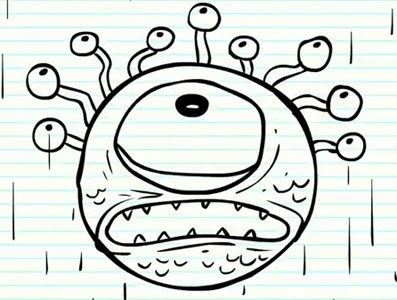 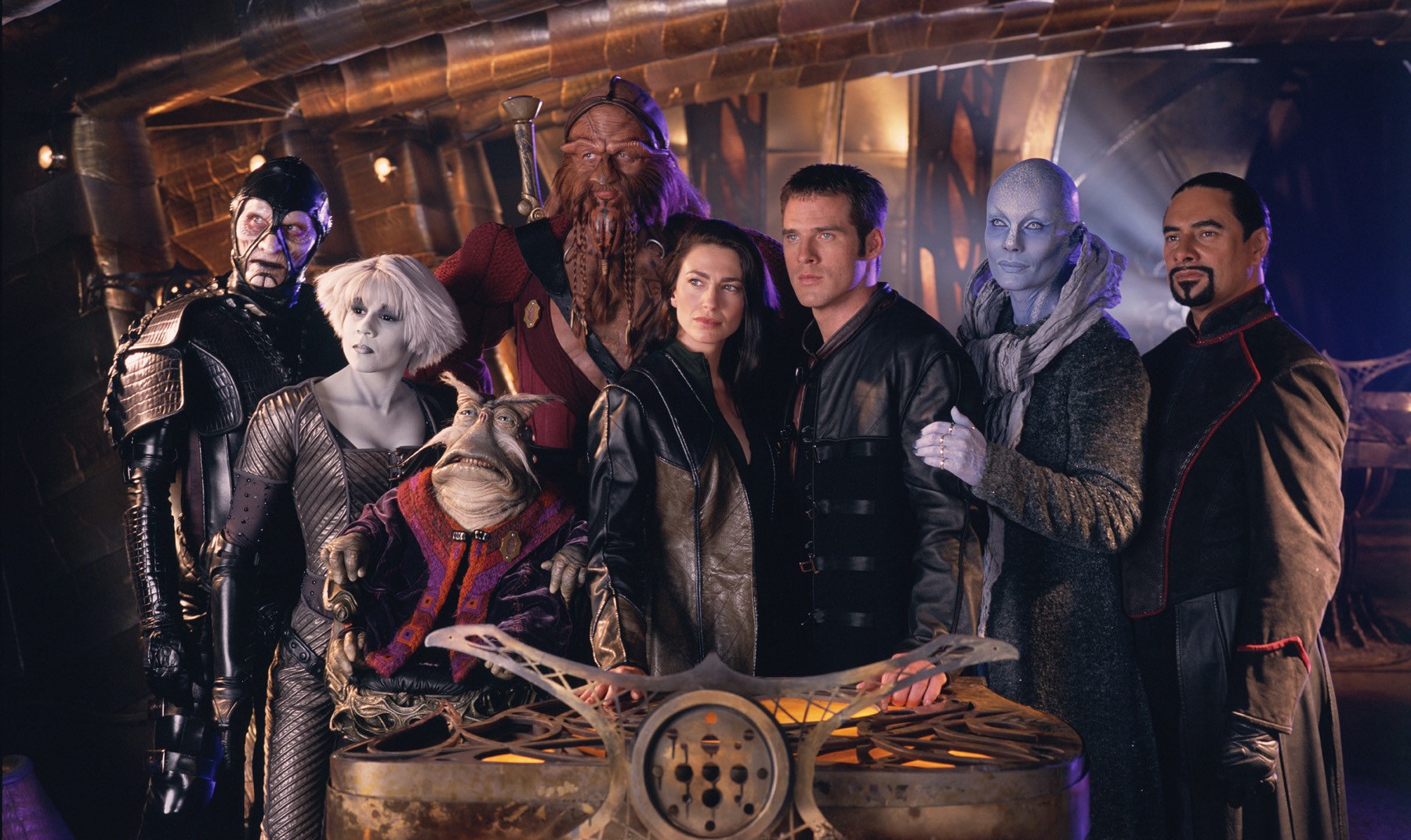 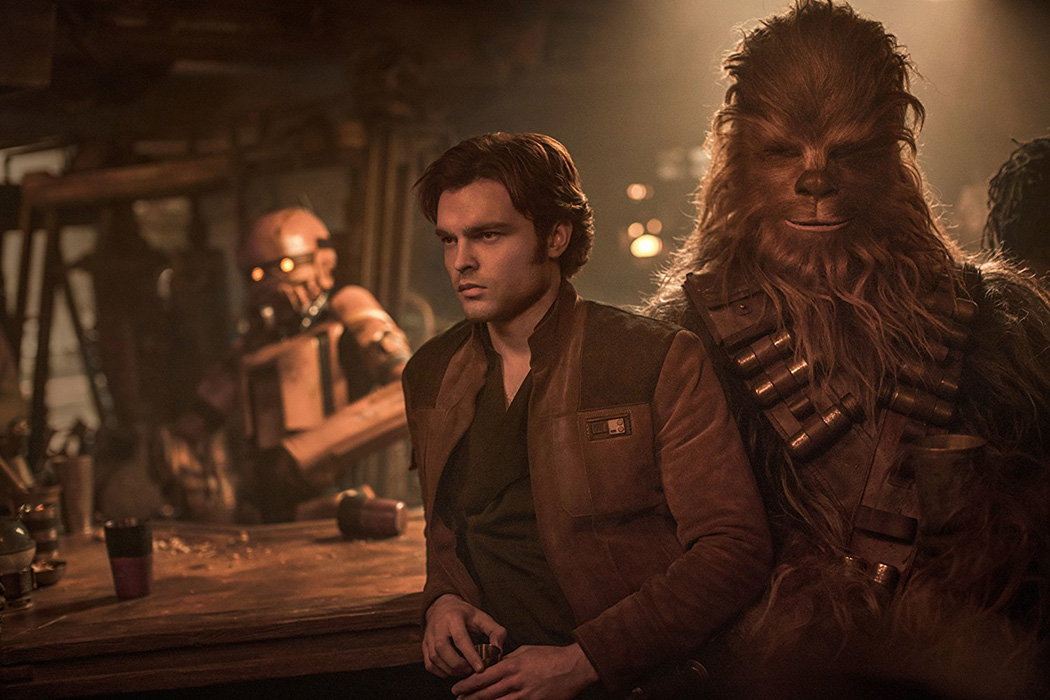 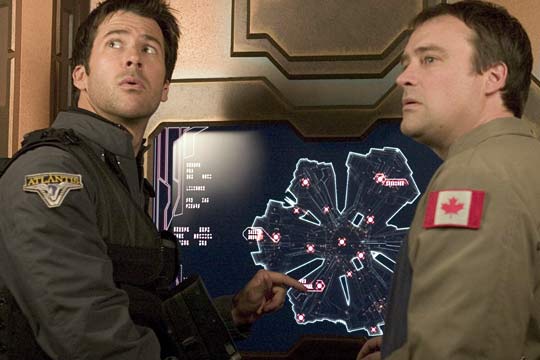