Perhaps inspired by Avatar’s best drama win at last weekend’s Golden Globes, and the groundbreaking 3-D film’s continuing success at the box office — to include its recent eclipsing of Star Wars — George Lucas seems to be dusting off his idea of a 3-D re-release of the Skywalker saga.

After the presentation of the Hollywood Foreign Press Association’s annual awards, the Flanneled One told Access Hollywood:

“We’ve been looking for years and years and years of trying to take Star Wars and put it in 3-D.  But, [the] technology hasn’t been there. We’ve been struggling with it, but I think [Avatar] will be a new impetus to make that happen.”

Lucas is famous — some say infamous — for tweaking his beloved space opera of Jedi, Wookiees and droids, and he’s long been said to have 3-D aspirations.

In 2005 he told attendees of the ShoWest convention in Las Vegas that 3-D releases would begin in 2007, but that obviously didn’t happen. In 2007, prequels producer Rick McCallum announced at Star Wars Celebration Europe:

“We’re planning to take all six films and turn them into 3-D. The problem is there’s not enough digital theaters in the world now to do that, and the process of turning 2-D material into 3-D is very expensive. So we’re waiting for the companies out there that are developing this technology to bring it down to a cost level that makes it worthwhile for everybody, then we’ll convert the films into 3-D.”

“I think 2009 is going to be a big year for 3-D. That’s when Jim Cameron is coming out with his first feature, Avatar, that will be completely shot in 3-D. I think that will start the movement, and once we get about ten thousand screens around the world, it will be possible for us…to push this so we can finally have digital dominance in all the theaters around the world.”

Then, in 2008, DreamWorks Animation CEO Jeffrey Katzenberg told ComingSoon.net that Lucas finally felt he was strong enough in the Force to make it happen, saying “”He isn’t going to put a product out, I think, that isn’t anything other than first rate” — and making hordes of prequel-disappointed former fanboys collapse in riotous laughter.

But the 3-D cavalcade won’t end with Star Wars. The Telegraph recently reported that Peter Jackson’s Lord of the Rings trilogy is in line for a 3-D retrofit, with one executive crowing: “We can turn an older film into 3-D in around 16 weeks.” Disney has already announced a 3-D, motion-capture remake of the Beatles’ Yellow Submarine.

While technology has certainly improved the 3-D experience, let’s hope the studios don’t get carried away and turn a truly impressive cinematic achievement into little more than a gimmick.

With 3-D TV on the horizon, though, I won’t hold my breath. 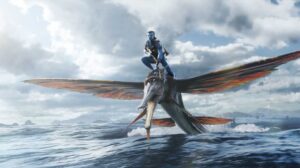 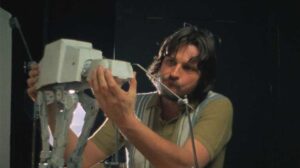 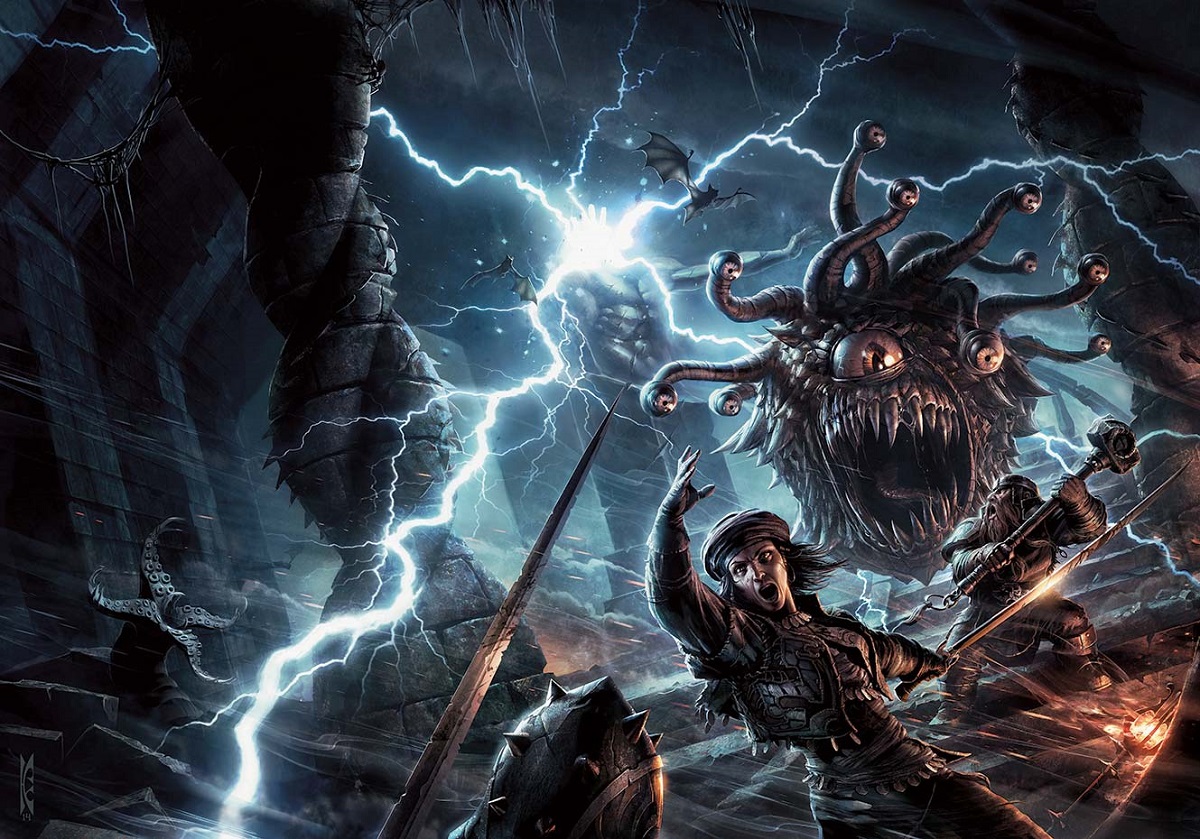 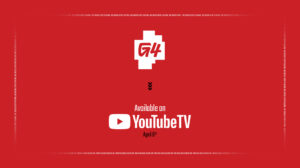