Famed director Ridley Scott is going to be a busy man in the future. Not only is he returning to direct (and hopefully salvage) the next movie in the ‘Aliens’ franchise, now The Hollywood Reporter is writing that he will also be taking on the long-rumored ‘A Brave New World.’ Scott, who knows a thing or two about dark futures, will be teaming with Leonardo DiCaprio in bringing the 1932 Aldous Huxley novel to life. ‘Apocalypto’ writer Farhad Safinia is working on crafting a screenplay from the book.

Aldous Huxley’s tale of a idealized 26th century maintained by a steady stream of drugs and emotional detachment, is one of the classic science fiction dystopias.

While normally, I would take this opportunity to gripe about Hollywood adapting yet another idea instead of coming up with something new, I’m actually interested and hopeful for this project. If anyone can deliver a proper treatment of ‘ABNW,’ it’s Ridley Scott. And with DiCaprio on board, the resources and freedom should be there to knock this one out of the park. I’ll be watching for this and keeping my fingers crossed. 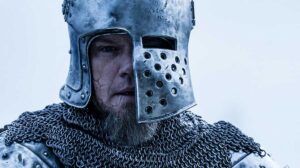 Review: The Last Duel – She said, he dead (or ‘Good Will Hunting’ goes medieval) 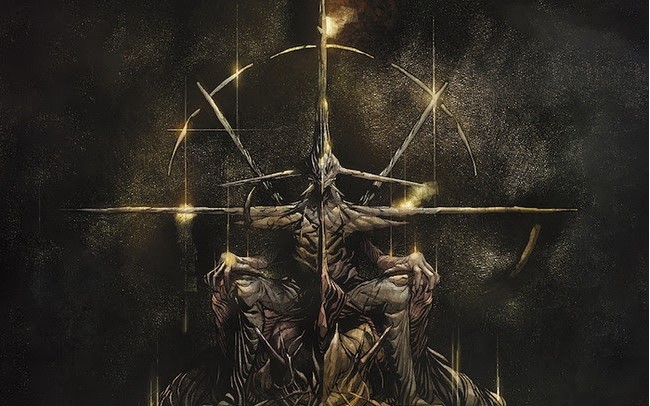 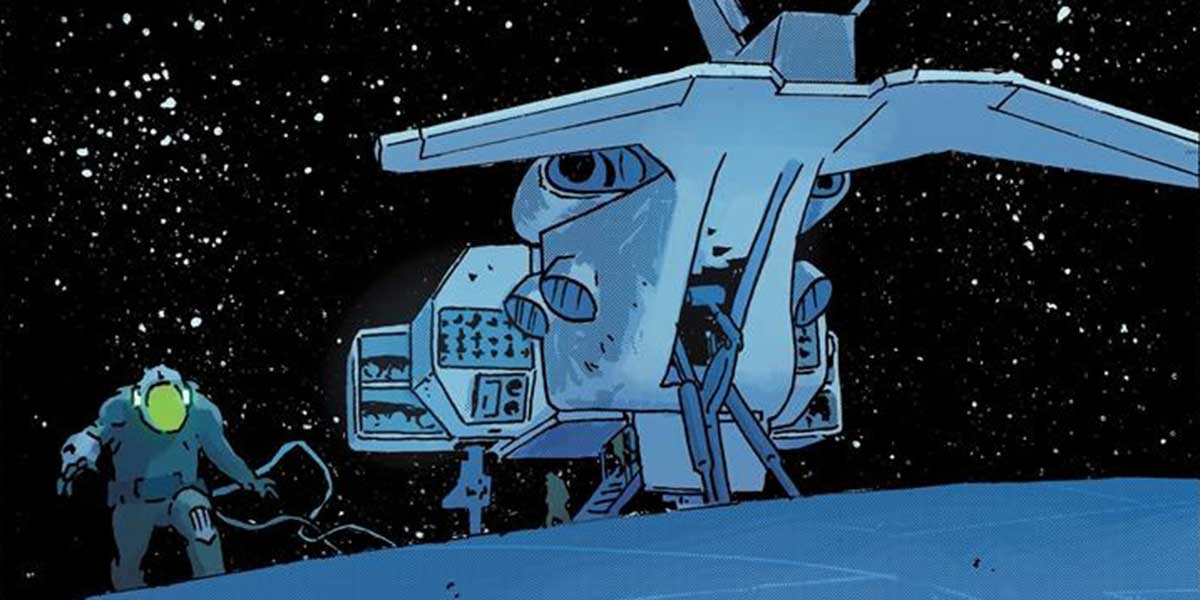 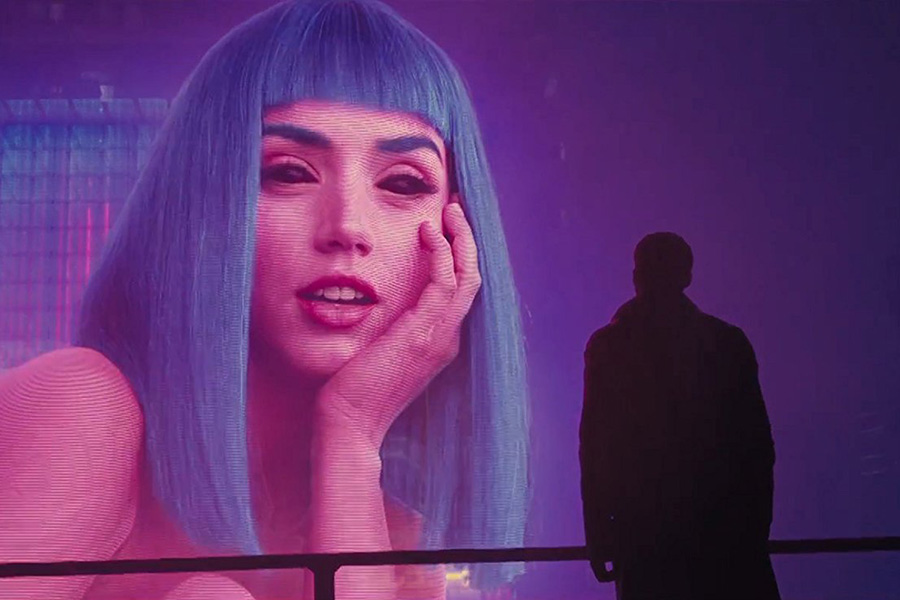 Review: Blade Runner 2049 – The future returns to what it used to be 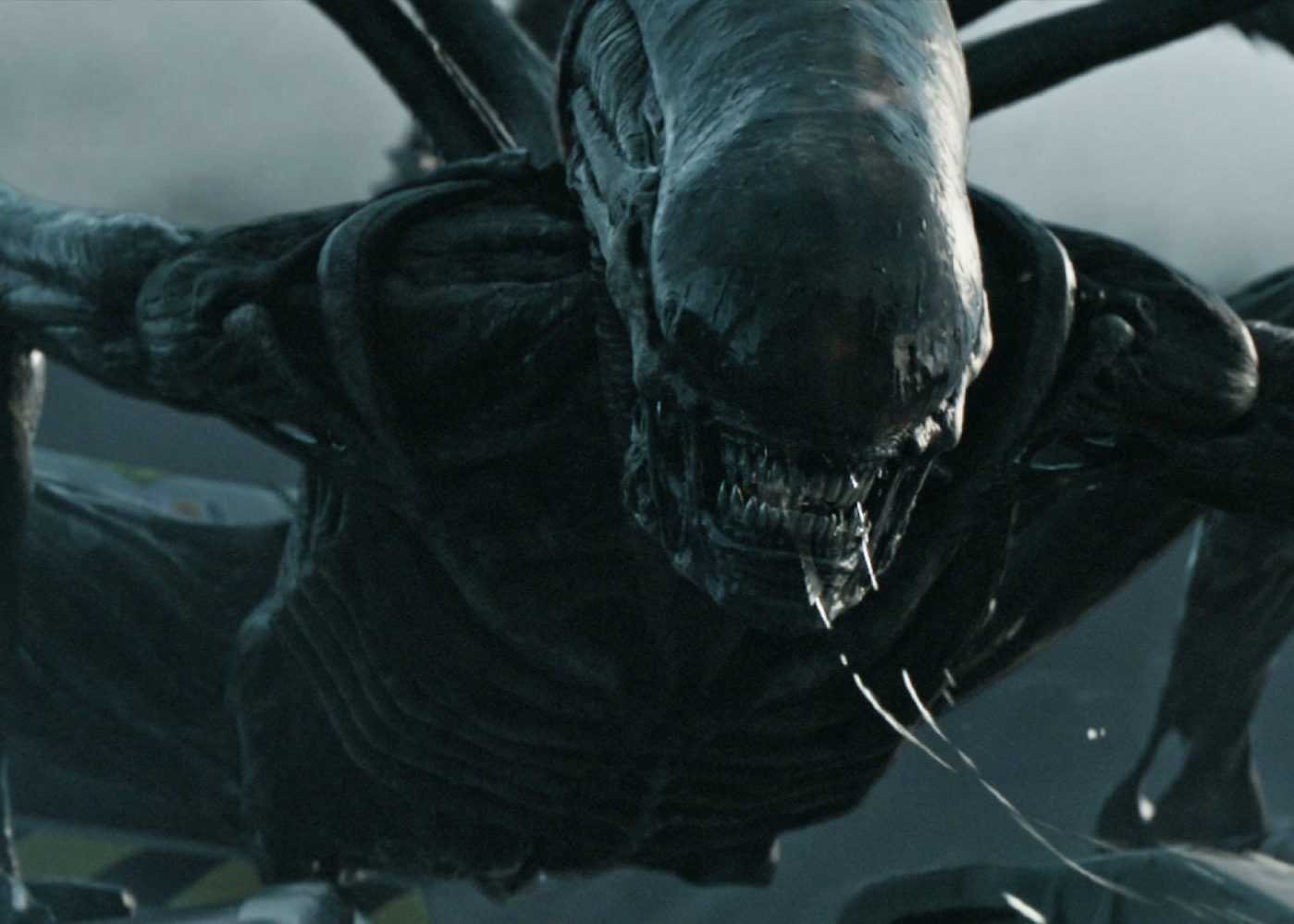 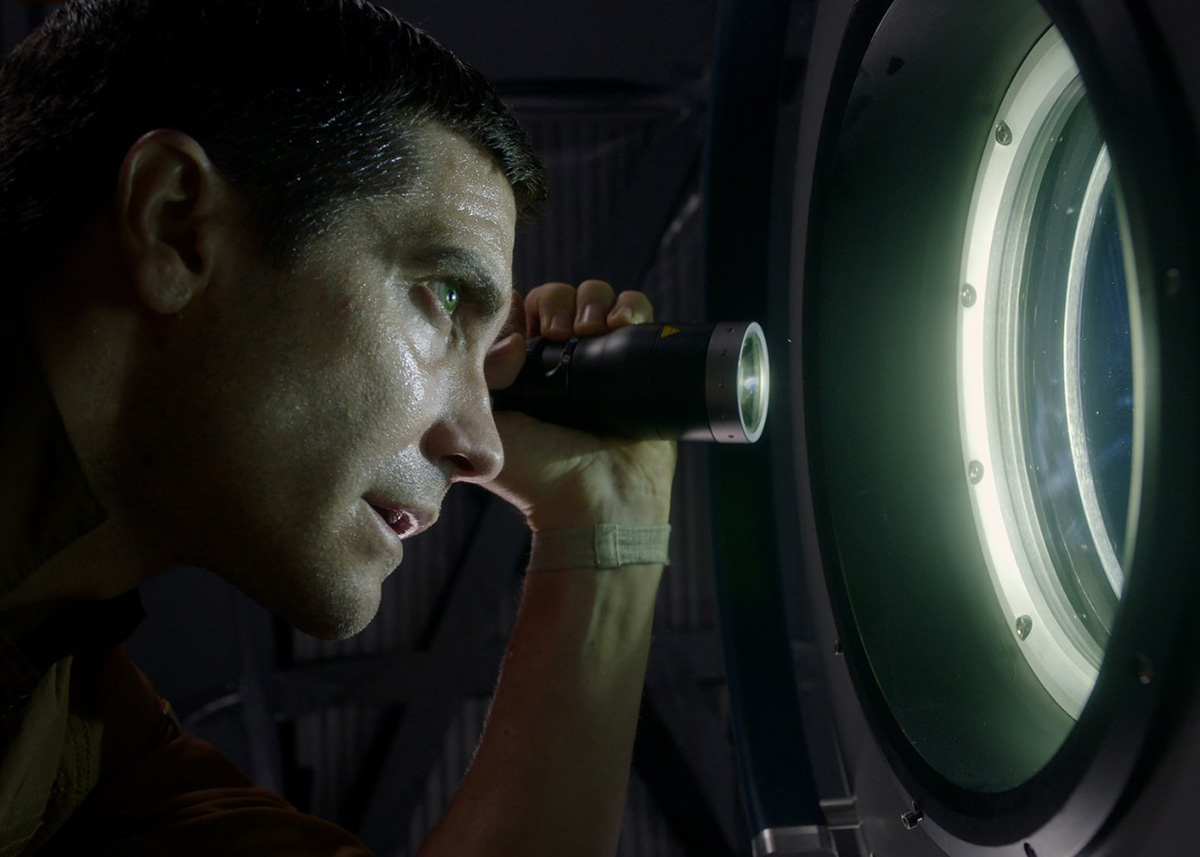