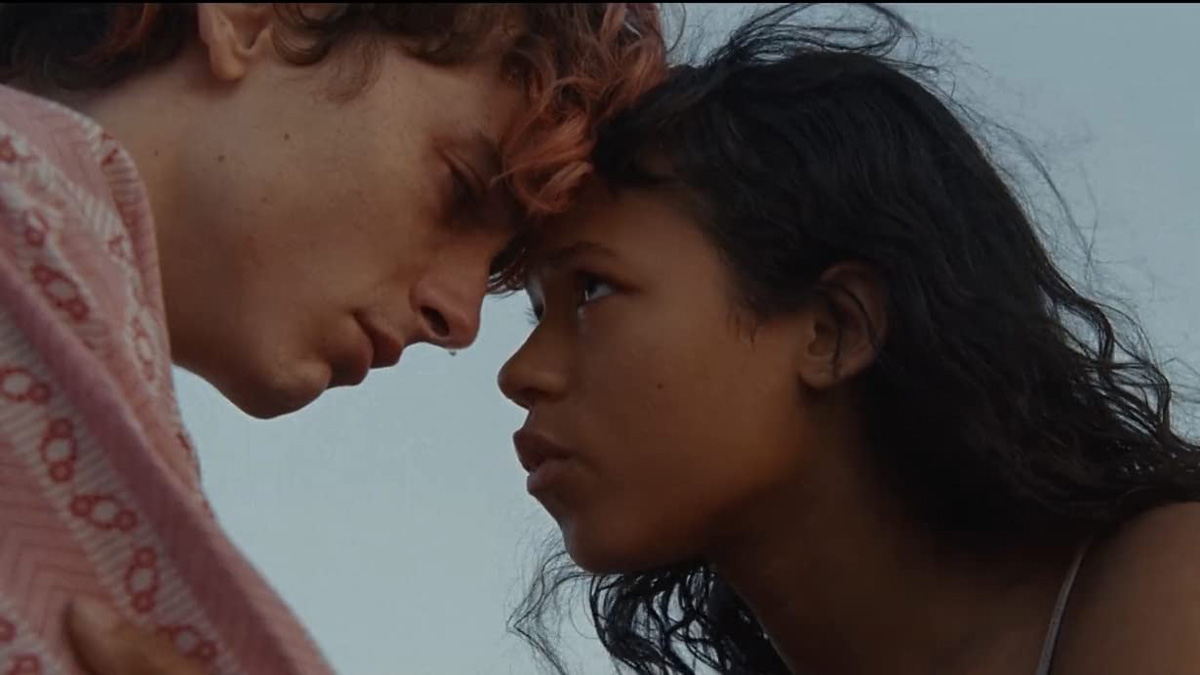 Your like or dislike of the new film, Bones and All, will probably be determined by your tolerance of blood, guts and cannibalism. If that’s your thing, then this movie is going to be a well-crafted, coming-of-age, young-love, road-trip, romance flick with a twist. If, like me, you’re not into the eating of human flesh, then this movie does not have much redeeming value and you’ll be asking yourself why you sat through it for an agonizing 130 minutes.

The story is set in the Reagan-era 1980s for some unknown reason. Maybe there is some sort of political symbolism I’m missing…? It’s possible. But, instead of trying to figure out that connection I spent a good portion of the film thinking about all of the missed opportunities for the perfect eighties’ soundtrack. Like George Thorogood’s “Bad to the Bone,” Weird Al Yankovic’s “Eat It,” and “She Drives Me Crazy” by the Fine Young Cannibals.

A teenage girl, Maren (Taylor Russell from Netflix’s Lost in Space), is abandoned by her father because of her unexplainable flesh-eating ways, and she sets out across country to find her mother and some answers to why she has her weird appetite.

Along the way, Maren discovers there are others like her, and she meets an elderly “eater” fella, Sully (Mark Rylance), who teaches her the ways of the “eater” world, including the lesson that their kind can smell each other from miles away.

Sully gives Maren the creeps though, and she soon ditches him and continues her journey. Eventually she meets up with Lee (Timothée Chalamet, Dune – 2021), a much cooler man who is her own age and who shares her condition, but has been more hardened by it.

The film draws a thin line between those afflicted with the need to eat flesh and those who just want to do it for “fun.” I don’t get the distinction, which is probably why I had little sympathy for any of the characters in this movie.

Based on the novel by Camille DeAngelis, director Luca Guadagnino has made a decent film on a technical level with performances that are well done. I just don’t understand why we need this disturbing movie or this story. 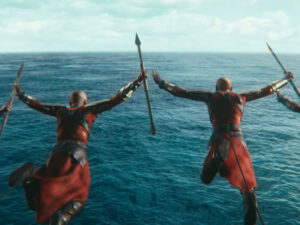 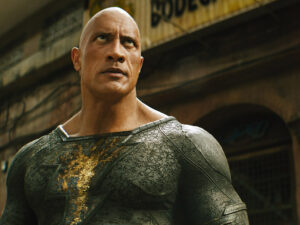 Black Adam – between a Rock and a hard place