Get used to the new generation of characters, too …

It may have seemed like a slow news day in a Galaxy Far, Far Away when the Emmy-nominated online Star Wars Show sat down with Lucasfilm president Kathleen Kennedy, but among all the fluffy talk about Ron Howard’s Solo selfies and baby porgs (!) in The Last Jedi, the legendary film producer dropped this nugget: The Lucasfilm Story Group is already at work charting out the next decade of Star Wars big-screen adventures.

“We’re sitting down now, we’re talking about the next ten years of Star Wars stories. and we’re looking at, narratively, where that might go. Future stories beyond Episode IX with these new characters — Rey, Poe, Finn, BB-8 — but we’re also looking at working with people that are interested in coming into the Star Wars world and taking us to places that we haven’t been yet, and that’s exciting too because it’s a vast galaxy far, far away. The possibilities are endless.”

Did Kennedy just reveal that the new generation’s “big three” and their beloved ball-droid would all survive the current trilogy? It certainly seems so — but really, it’s not that shocking when you remember that Luke, Leia and Han all survived the original trilogy (despite Harrison Ford’s death wish for his character, which was fulfilled eventually in Episode VII — The Force Awakens).

You can watch The Star Wars Show’s interview with Kennedy here: 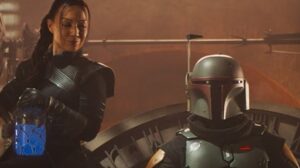 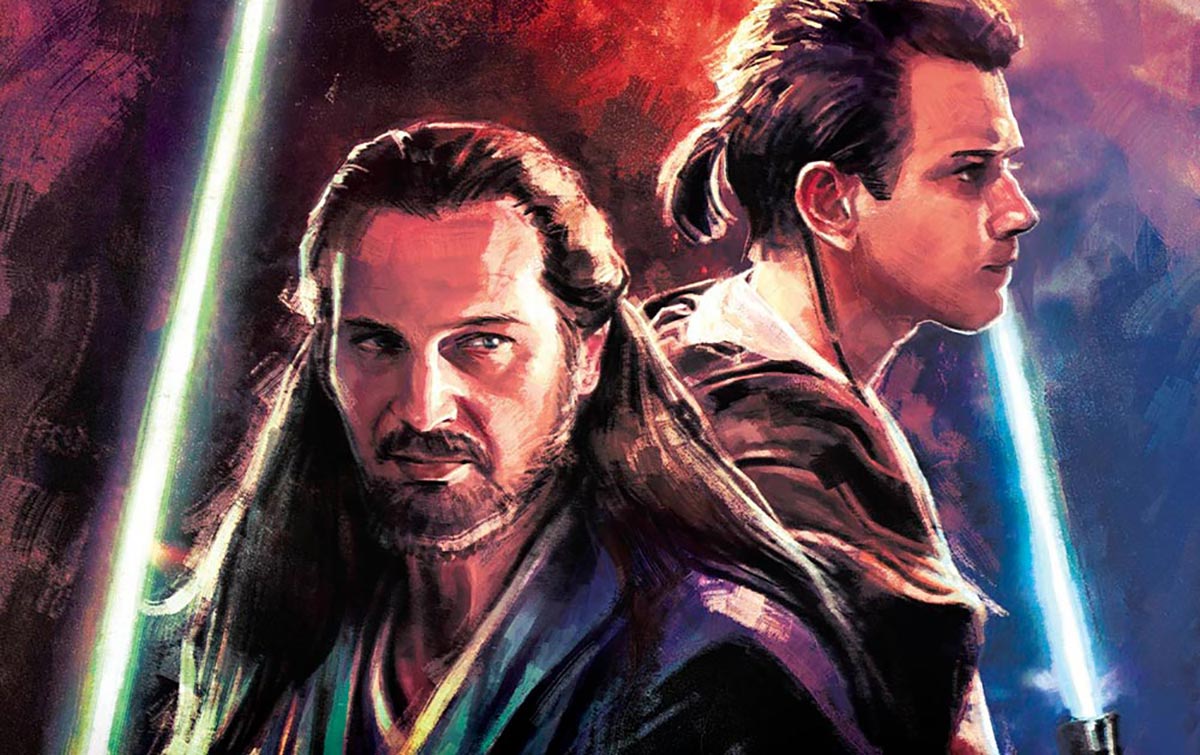 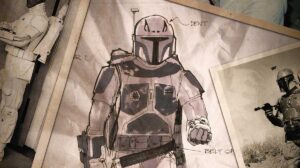 Return of the Jedi: Lightspeed Saber League back in competition 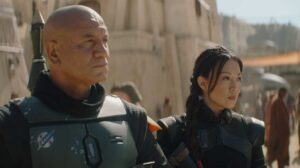 D&D comes to TV with G4’s ‘Invitation to Party’