This rockin’ DVD cover speaks for itself, but here’s a little info anyway. In BBC’s "Jekyll," James Nesbitt is uber creepy as the descendant of the infamous Dr. Jekyll. You guessed it: The curse of Mr. Hyde is alive and well in the 21st century. Gina Bellman (the hilariously self-obsessed Jane from "Coupling") stars as the good/bad doctor’s wife. 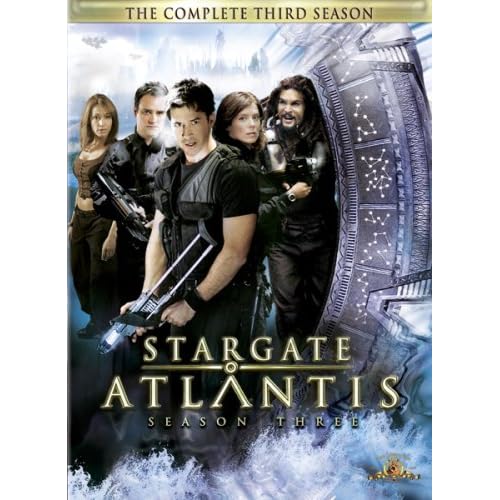 In "Stargate Atlantis: The Complete Third Season," the expedition must deal with the consequences of their actions gallavanting around the Pegasus Galaxy, and that means big changes for the future. They also learn a startling secret about their mortal enemy, the Wraith. 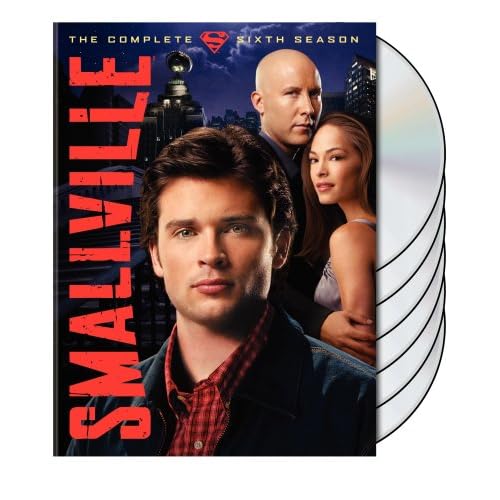 Marvel Studios’ Shang-Chi and The Legend of the Ten Rings on digital Nov. 2 and 4K Ultra HD, Blu-ray and DVD Nov. 30