Shootings, houses and cars burning. The average day in Detroit. I grew up in the inner city of Detroit during the ’70s and ’80s.

The new movie Detroit, a period crime drama based on 50-year-old events, puts all my life experiences there into perspective.

The violence that I saw all around me daily now suddenly makes more sense. Now I can fathom why there’s such mistrust with the law enforcement of Detroit: the deep-seated governmental corruption I grew up not only hearing about, but seeing play out in front of me daily.

The movie Detroit opens with historical facts about the Great Migration: former slaves migrating north, people who came to Michigan for a better life only to find themselves segregated into areas where they had to live and work. The details of this history are important and aid in setting the stage for the Detroit I know. It’s hard for most people to grasp the violent history and present of Detroit, even in 2017.

How can anyone justify violence? Detroit, the movie, shows us the justification started with the actions of law enforcement and governing officials in days past.

Once you’re brought up to speed on the history, you are blasted forward into 1967. It all started with a raid on a friendly gathering of black Americans. The raid occurs amid the turmoil of people who are getting sick and tired of being controlled because of the color of their skin. This raid is the precursor to a violent stand.

Throughout the movie, the cinematography includes historical news and a real footage of the riots they were interwoven providing the sense of being there. Great choices made by the amazing director, Kathryn Bigelow. She brings us accurate historical information in a visually dynamic way. We’re afforded a glimpse into the lives of the characters that are impacted from the very beginning.

Everyone’s paths crossed at the Algiers Motel, when someone is shooting a fake gun out of the window. Three rogue, trigger-happy police officers show up at the scene decide that a sniper was shooting at police. The National Guard shows up Algiers; and does nothing to stop the situation from escalating. The police start shooting and raid the hotel. The police start pulling people out of their rooms and interrogating. They start playing head games with the people they are interrogating; “Be quiet and don’t say a word.” They fire a gun and those who are in the hallway think their friend or family member was just killed. The police start to beat up a group of men and two white women, ultimately ending in the police murdering three innocent men.

A singular cop thinks the gun shots are for real … so this cop actually shoots a man. All the law enforcement turns a blind eye to it. Eventually, the entire police force lets everyone who is still alive go, with the understanding that no one being interrogated will talk about what happened. There’s one man standing. He’s the last witness left, and the police begin their song and dance of “you can go if you don’t talk about what happened here today.” The man refuses to play along, and ends up getting shot by the police.

The movie takes us through the trial process and the rest is, literally, history.

Detroit has grit and authenticity by the pound. The movie took me on an emotional roller-coaster that left me emotionally drained in the end — drained, but satisfied that this is by far the most thought-provoking and disheartening film I have seen all year. Watching the history of my city on film only solidified the stories I grew up with as well as the situations I saw with my own eyes. As I said earlier in this review, it all makes sense now. A city and its people’s fight for equality is never easy. The struggle is real, and still ongoing in cities across this nation.

There was a gospel song that became an anthem of the civil rights movement: “We shall overcome, some day…” 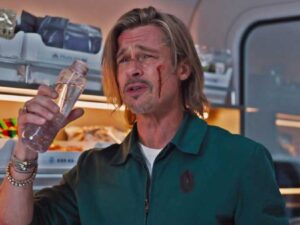 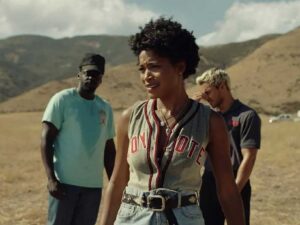 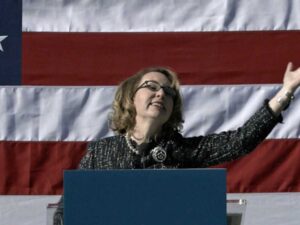 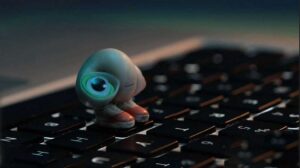 Review: Marcel the Shell with Shoes On – ‘Shell’ yes! 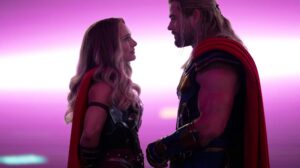 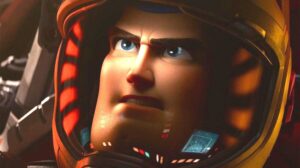 Lightyear: Get your ‘Buzz’ on

Nerdvana has hosted many occasional contributors over the years. If you're interested in being one, reach out to us! 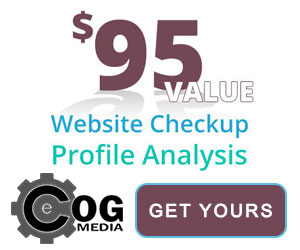