Many gamers got excited about three days ago when gaming supersite IGN debuted a trailer for a movie based on Nintendo’s classic adventure RPG franchise The Legend of Zelda.

Here IGN comes clean about the production as an elaborate hoax.

And I do mean elaborate. The trailer, though released on April Fool’s Day and not tied to any actual movie in development, was no laughing matter. Real effort went into its production, real working actors were hired, including J.R. Killigrew (pictured as the hero Link), and real money was spent (including about $10,000 just to train Killigrew to ride a horse properly). You can watch a behind-the-scenes featurette here.

Let’s hope some Hollywood power brokers are paying attention and give this matter some serious thought, eh? 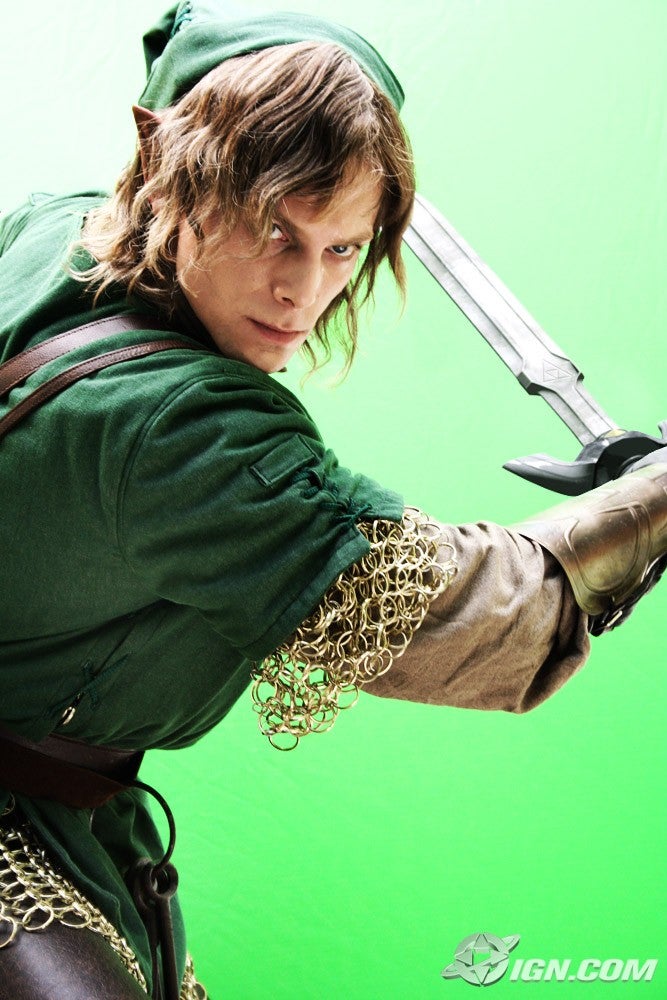 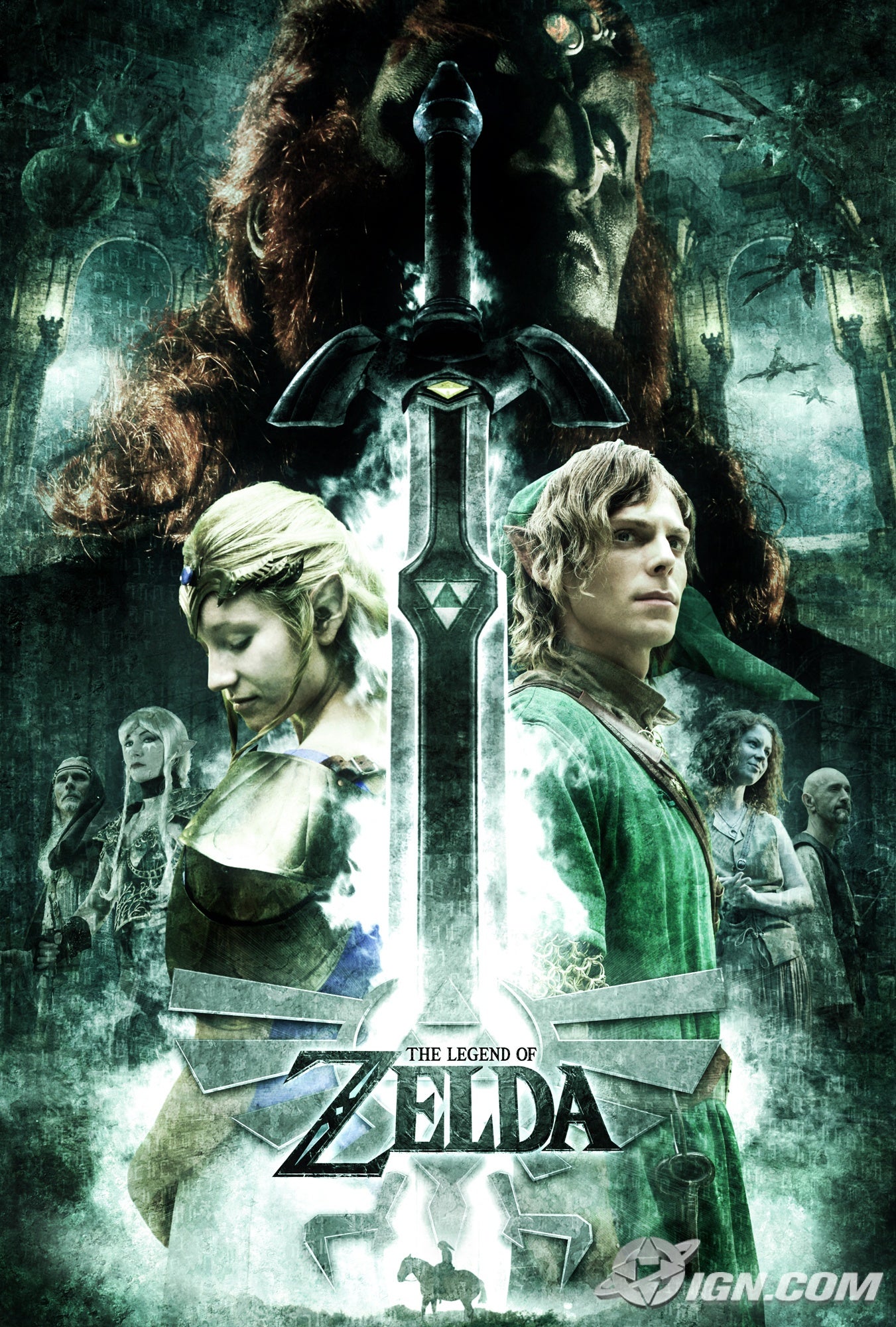