It has been a long time coming, but the inductees for the 2017 Video Game Hall of Fame have been revealed. These awards represent video games from every style and form of electronic media, and are very prestigious. The games competing for the grand title were Donkey Kong, Wii Sports, Tomb Raider, Halo: Combat Evolved, Pokemon Red and Green, Street Fighter II. Resident Evil, Portal, Myst, Mortal Kombat, Final Fantasy VII and Microsoft Windows Solitaire. But who came out on top?

The four victors are Donkey Kong, Halo: Combat Evolved, Pokemon Red and Green and Street Fighter II. These four game won the place in the Video Game Hall of Fame, and deservedly so. Each game had its own special attributes and features that made them stand out from their competitors.

Donkey Kong is a game that took the world, and Nintendo, by storm. Although it is an older game, it will always be a classic. Jon-Paul Dyson, the director of The Strong’s International Center for the History of Electronic games, said “without Donkey Kong, there would be no Super Mario Bros.” He said Donkey Kong has many features that made it stand out from the others, such as a love narrative and vibrant graphics. “It captured the hearts of a generation,” he said.

The next inductee was Halo: Combat Evolved. This game deservedly won the award due to its success, amazing gameplay and overwhelming array of spin-offs, books and toys. This game even created a strong fanbase that were lovingly called “Halo Nation.” According to The Strong’s associate curator, Shannon Symonds, “it proved that a console could be just as effective, if not better, than a PC.”

Along with these two inductees is Pokemon Red and Green. This game made the phrase “Gotta Catch ‘Em All!” as popular as it is today. It started an entire worldwide phenomenon that brought Pokemon into lasting fame. Symonds said: “Pokemon Red and Green launched a franchise that has taken the world by storm, vaulting many of its characters, such as Pikachu, into popular, mainstream culture.” Pokemon Red and Green began a revolution for the Pokemon series.

The final inductee is Street Fighter II. This game helped to create an entire genre of gaming, the one-on-one fighting style. It is one of the best-selling arcade games ever, and it is understandable why. Jeremy Saucier, the assistant director The Strong’s International Center for the History of Electronic Games, said: “This communal style of gameplay reinvigorated the arcade industry in the 1990s and helped give birth to a generation of fighting games.”

Each game that has been inducted has something special about them that makes them worthy of a place in the 2017 Video Game Hall of Fame. They all created a whirlwind of fun for players and took the world by storm. Each game certainly has earned their place to this title. 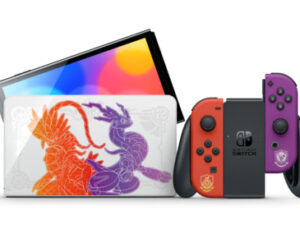 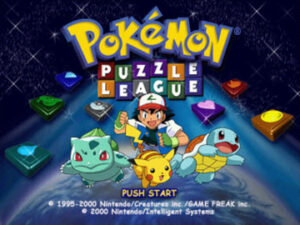 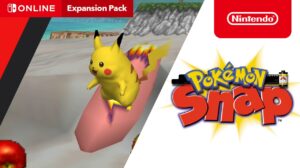 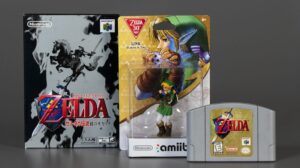 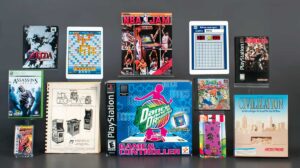