Verizon Wireless announced Wednesday that the Valley will be among the first markets to experience its fastest network when it rolls out by the end of the year.

The Phoenix region is one of 38 metropolitan areas to get the 4G Long Term Evolution (LTE) network, which will be a foundation of the next generation of mobile devices. It’s one of two competing standards that also includes WiMax, which is used by Sprint for its 4G network.

Verizon’s embrace of LTE is a huge indication it may win the race to be the global 4G standard.

“We are driven by the vision to provide ubiquitous wireless broadband connectivity and mobility to rural and urban Americans alike,” Verizon president and COO Lowell McAdam said in a statement. “With our initial 4G LTE launch, we will immediately reach more than one-third of all Americans where they live, right from the start. And, we will quickly introduce 4G LTE throughout the Verizon coverage area.”

“The company’s 4G LTE network ultimately will connect a full range of electronics devices and machines to each other,” according to Verizon. 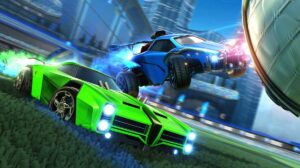 Painstaking search for new planets begins on a mountaintop in Arizona 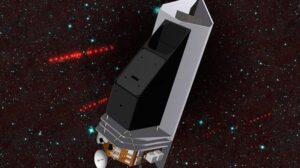 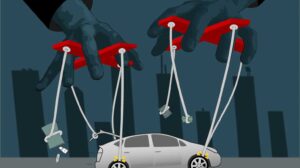 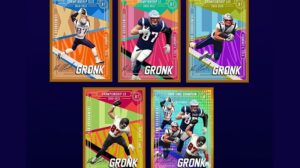 What exactly is an NFT?