“Join Donkey Kong, his pal Diddy Kong and their trusty animal friends as they explore jungles, climb snowcapped mountains and ride rollicking minecarts to hunt down their missing bananas from a cruel gang of Kremlings.”

In addition to Donkey Kong Country, the hard-hitting wrestling game Natsume Championship Wrestling is also joining the Super NES library on Switch. In addition, the 8-bit NES collection is adding a new game this month as well: the isometric, action-RPG The Immortal.

The Nintendo Switch Online service now offers access to 85 classic games that can all be enjoyed at no extra charge. Here’s a full rundown of the games being added this month:

You can try the Nintendo Switch Online service free for a week. One month costs $3.99, three months cost $7.99 and a year costs $19.99 — but the best value is a family plan that costs $34.99 a year and accommodates eight people with free Nintendo Accounts. If you want to play Switch game online (Splatoon 2, Mario Kart 8 Deluxe, etc.), you’ll need to sign on with this service anyway.

Nerdvana may earn a small share of sales made via links from this article.

More from this category: 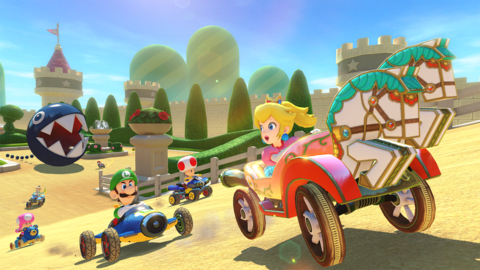 ASU League of Legends builds from ground up through developmental team 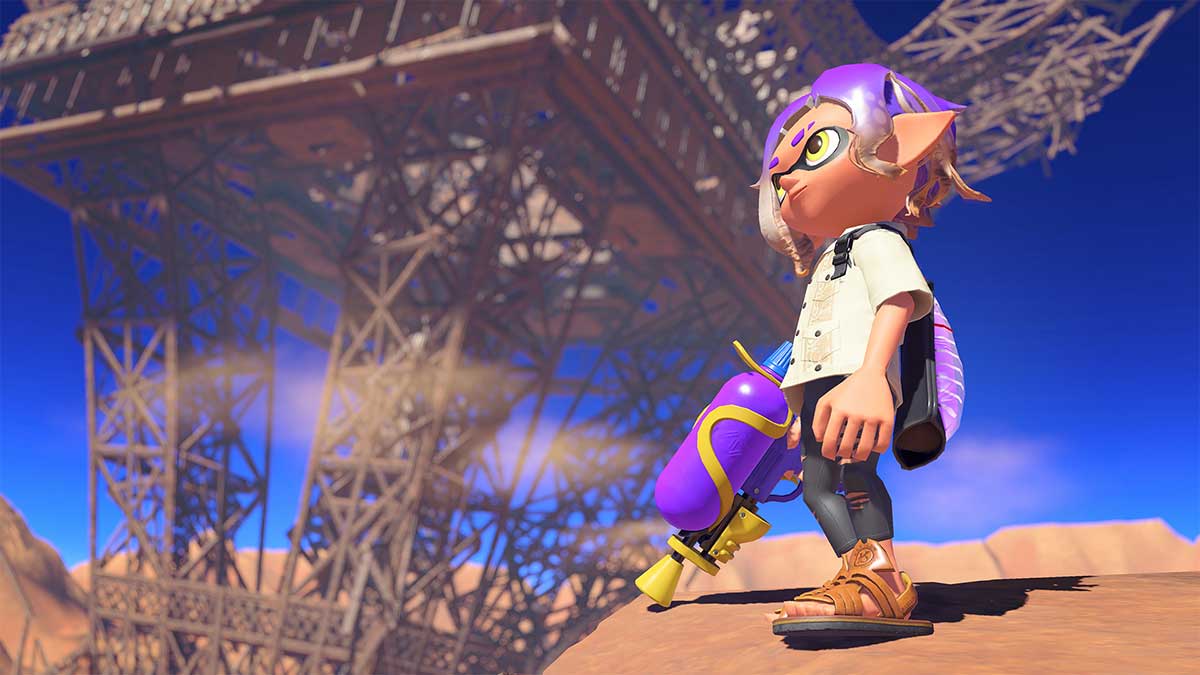 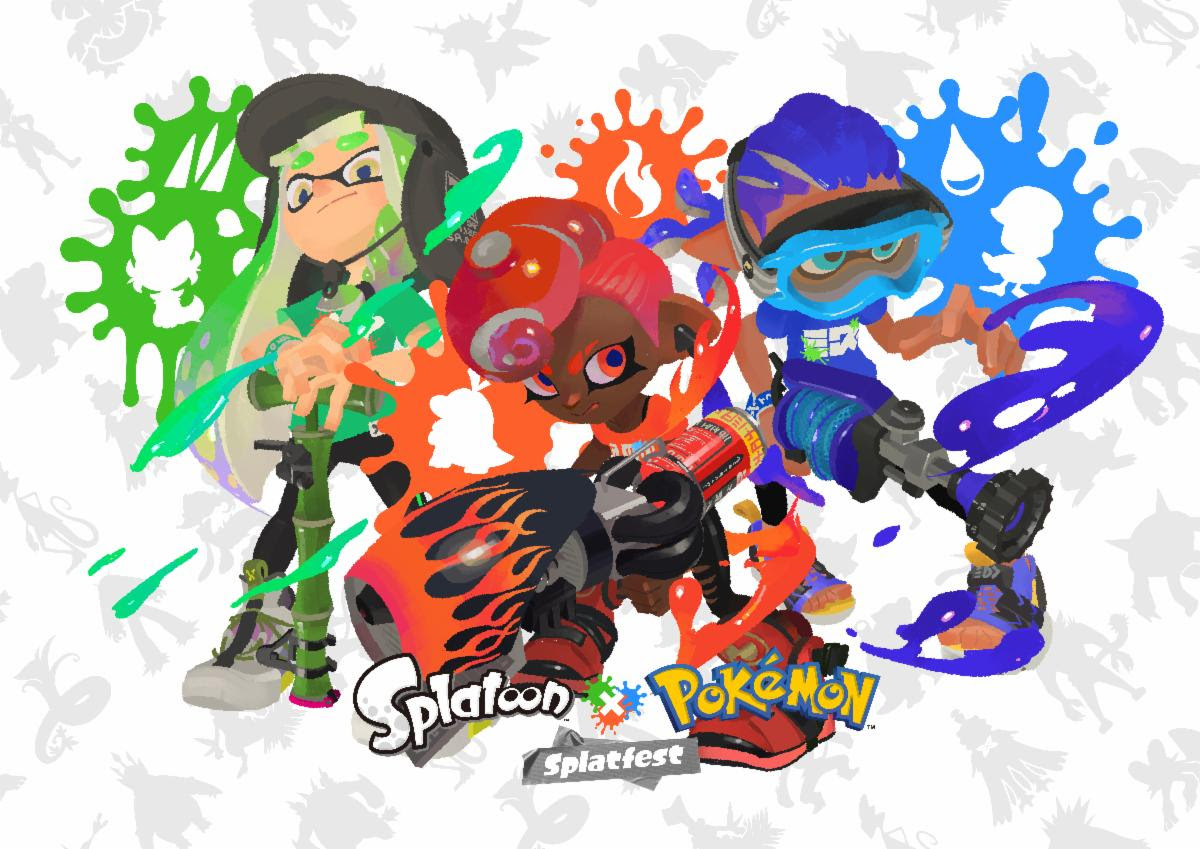 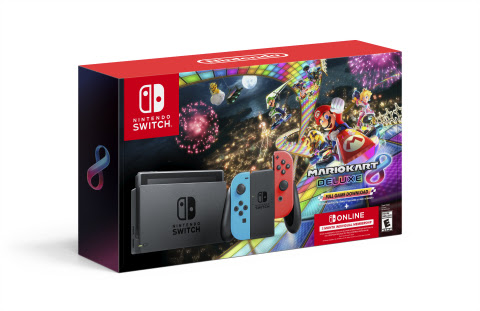