When I heard the new Spelljammer: Adventures in Space release for Dungeons & Dragons would be a boxed set, and remembering the recent pledges from Wizards of the Coast to change up the formatting of its newer products, I was excited. But now that it’s here, the presentation is a bit of a disappointment.

Don’t get me wrong — the content is as good as it’s ever been, maybe even better. It’s compelling and nostalgic and fresh all at once.

Comprising three slim hardcovers (Astral Adventure Guide for general rules, the adventure scenario Light of Xaryxis and the Boo’s Astral Menagerie bestiary) and one Dungeon Master screen in a slipcase — the “box” — this set really should have been, like the D&D “boxed sets” of old, a two-part clamshell of an actual box that opens up to reveal separate softcover tomes (they really are so short as to be almost cumbersome in hardcover form) and maps and DM screen, not unlike the recent Curse of Strahd Revamped …

If you’re interested in upping your D&D game, taking your group where gnome one has gone before (sorry), you won’t go wrong with Spelljammer: Adventures in Space. But if you’re looking for an easy experience juggling rules at the gaming table, maybe the digital release on D&D Beyond will suit you better. Still, neither will take up much space on your gaming shelves.

There are even tunes to accompany the release: Spelljams is an album of music created by cutting-edge bands and musical acts all inspired by Spelljammer: Adventures in Space. It features a double LP’s worth of tracks from artists all produced by Chris Funk, guitarist from The Decemberists. Chris Perkins from D&D worked with Funk to bring the Flash Gordon-esque soundtrack to life. Spelljams is available digitally now everywhere you stream and purchase music. Stream Spelljams here https://pocp.co/spelljams.

On another note, the unrelated Campaign Case: Terrain accessory, teased last month, is a far better product than the earlier Creatures release, though together they should give a DM everything he needs to set up a standard adventure, and the Creature tokens work well with the recycled Dungeon Tiles therin. 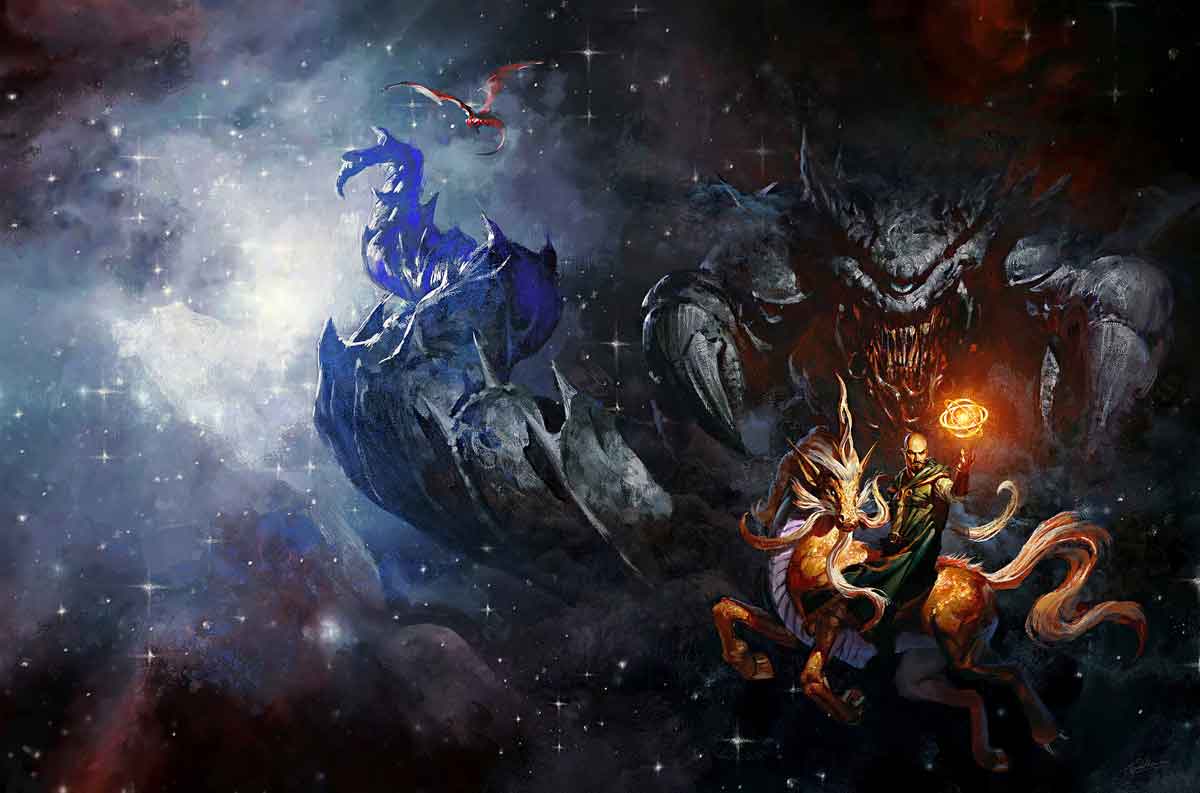 Watch the final trailer for Andor