The last of the three major gaming companies to present at E3, Sony had a few interesting items to announce. First up, they announced a new version of the PSP, their portable system, called the PSP Go. It looks to be a smaller and lighter version of the handheld console. It will be released on October 1 and retail for $250. The new PSP was known to be in the pipeline for sometime now, but it’s nice to see some additional details to it.

Like Microsoft, Sony is jumping on the motion-activated controller bandwagon. Sony’s version will consist of two wands that work in conjunction with the PlayStation camera to create increased accuracy and precision. The early demo showcased using the wands to draw, construct items,  control weapons such as a sword and shield or bow and arrow. It should see the light of day some time next year.

Various announced games of note are after the jump.

Cozy up with charming, chill ‘Chicory: A Colorful Tale’ 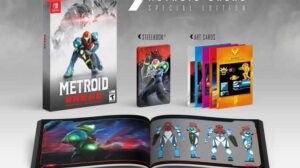 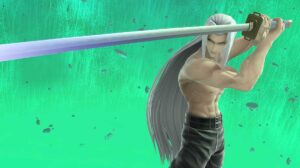 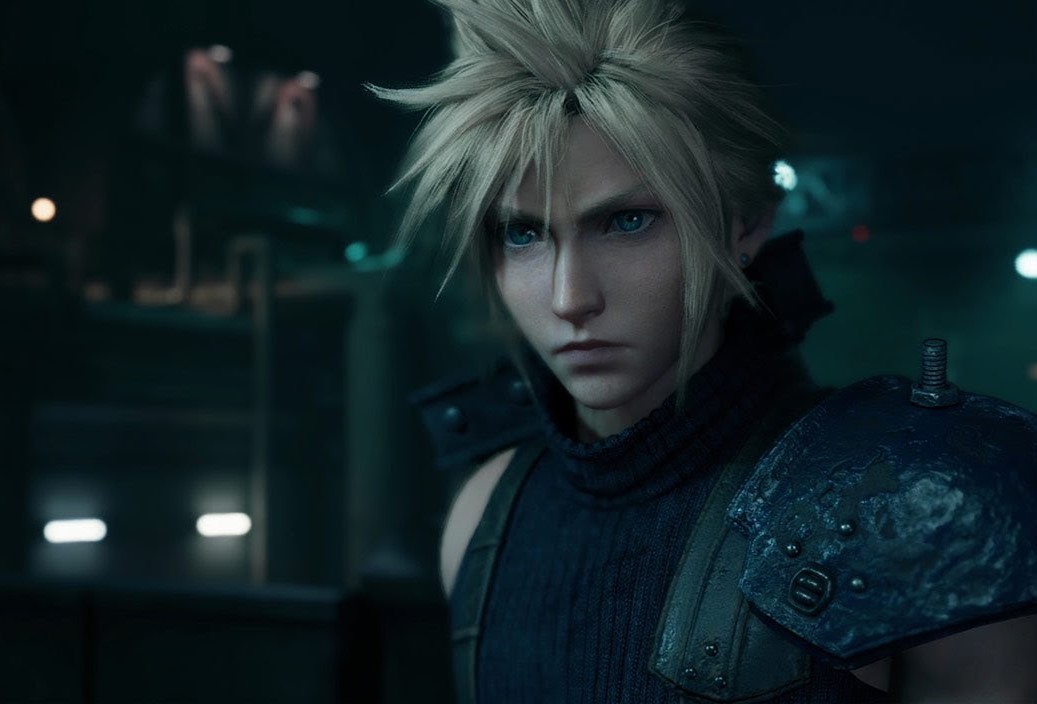 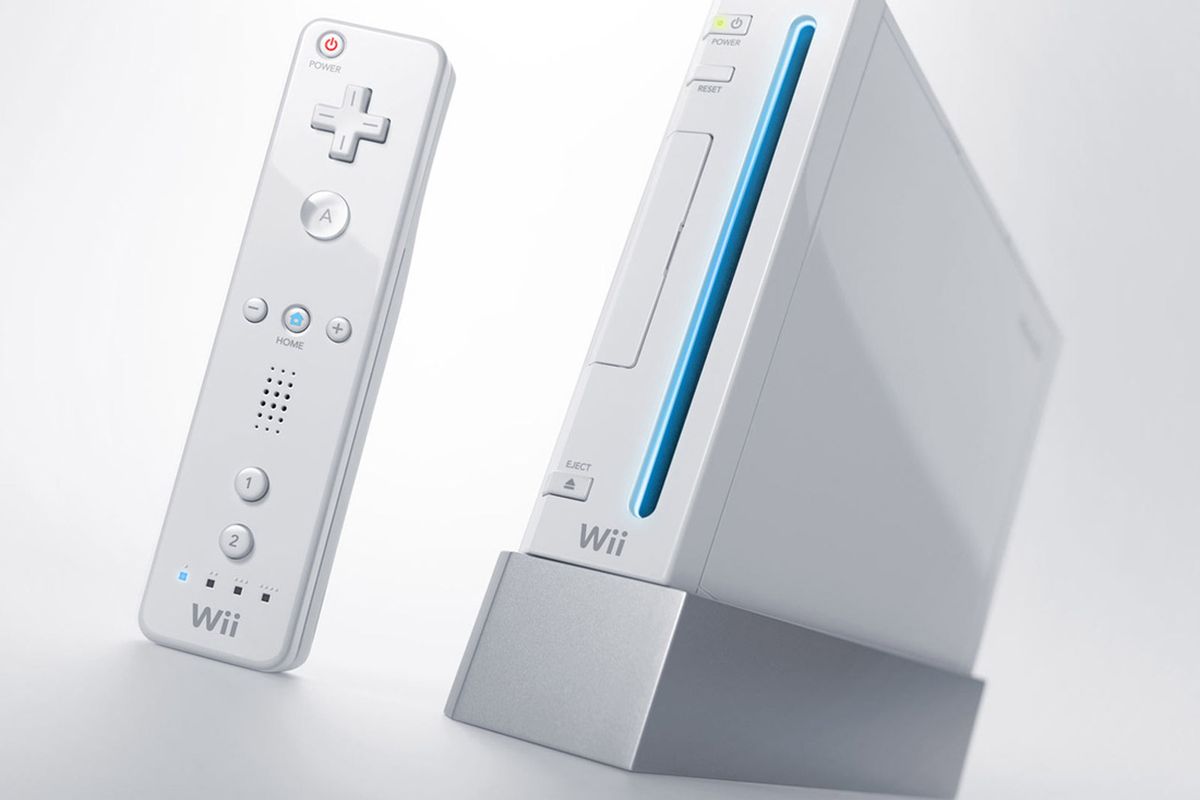