Disney Infinity 3.0 is sticking around for the rest of 2016. 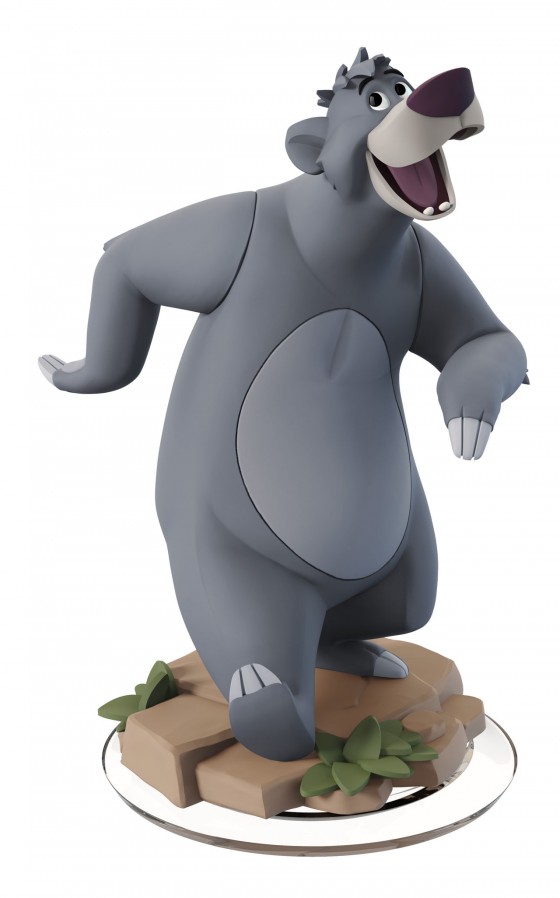 Rather than launching a fourth annual edition, new disc and all, of the toys-to-life game, Disney Interactive is extending support for the version that launched last fall with four new playsets as well as occasional stand-alone figures.

Does that mean fans’ wallets will be getting a well-earned vacation? Not likely. More like a workout.

The first of the new playsets, March 15’s Marvel Battlegrounds, includes a maskless Steve Rogers/Captain America and a new adventure that brings Smash Bros.-style brawling to the game’s rich 3-D environments — and utilizes and maybe even upgrades all existing Marvel characters going back to 2014-2015’s 2.0.

The other three playsets are unclear, other than that they will be based on Disney, Pixar and Star Wars movies. That probably means we’ll be seeing sets from Alice Through the Looking Glass and Finding Dory (both already strongly hinted at) and, I’d bet, closing out the year with Rogue One: A Star Wars Story.

As for individual figures, this week we got Nick and Judy from the new film Zootopia, and with Battlegrounds we’ll see Ant-Man, Vision, Black Panther and Black Suit Spider Man, which was a timed Vita exclusive. Another Sony exclusive, Boba Fett, is due for release this month, allegedly. The classic Jungle Book’s carefree cartoon bear Balloo is also coming out March 15. 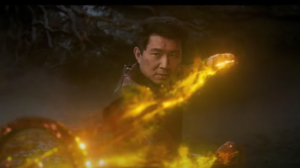 Marvel Studios’ Shang-Chi and The Legend of the Ten Rings on digital Nov. 2 and 4K Ultra HD, Blu-ray and DVD Nov. 30

Prepare yourself: KOTOR is actually being remade