The organizers behind Amazing Arizona Comic Con have pulled the Phoenix event off their schedule, along with a sister Houston event.

Amazing Arizona Comic Con had been scheduled for Feb. 17-19 at the Phoenix Convention Center.

In an announcement on their website, the organizers said “changes in guest policies, the comic market, and social climate were causes to re-evaluate moving forward in these cities.

“Phoenix and Houston are both strong fan communities with multiple genre celebrations throughout the calendar year. While we feel the perspective of Amazing Comic Conventions remains unique, where the Architects of Pop Culture are on the marquee, featuring primarily comic creators; we believe a greater attention can be built by focusing on each of two calendar dates, building these to be the best events possible.” 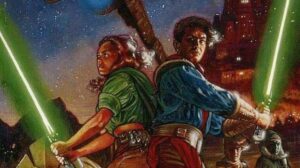 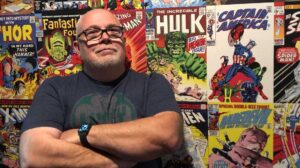 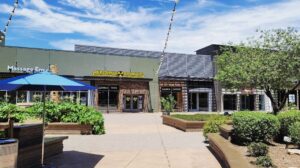 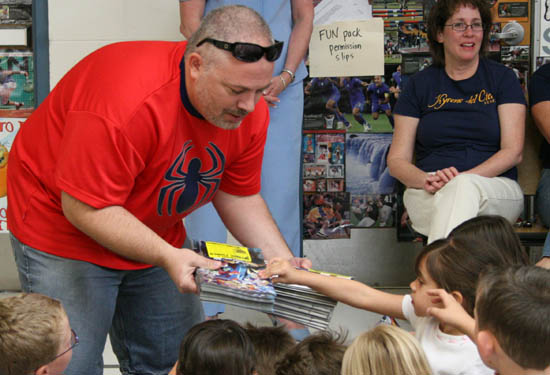 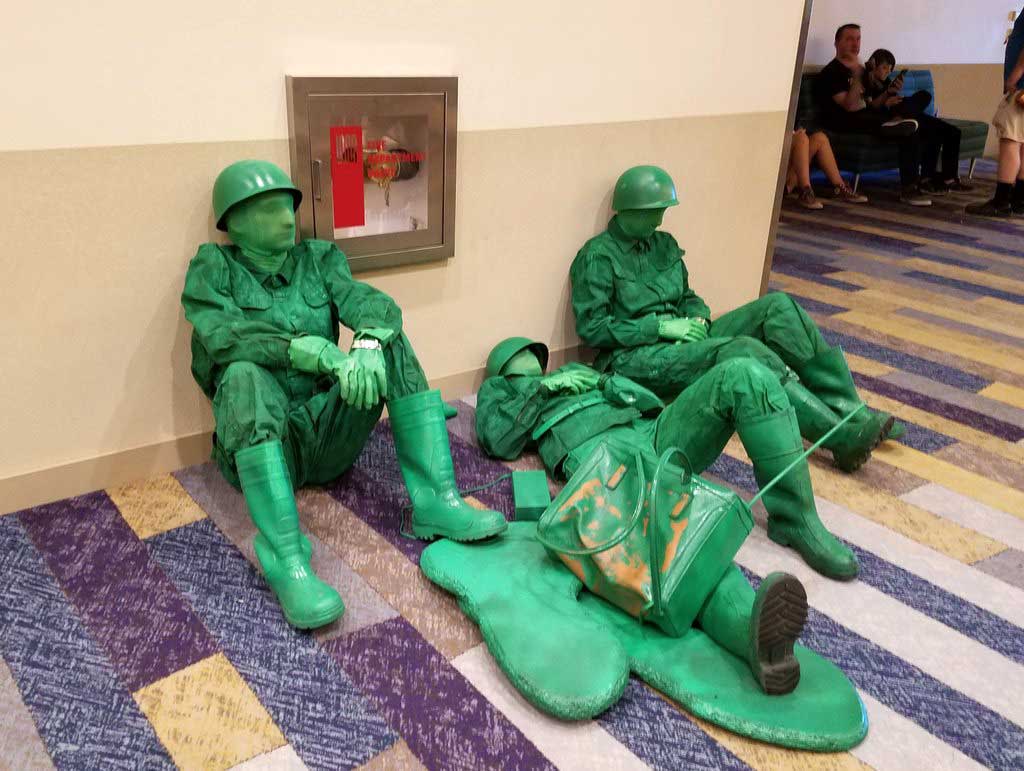 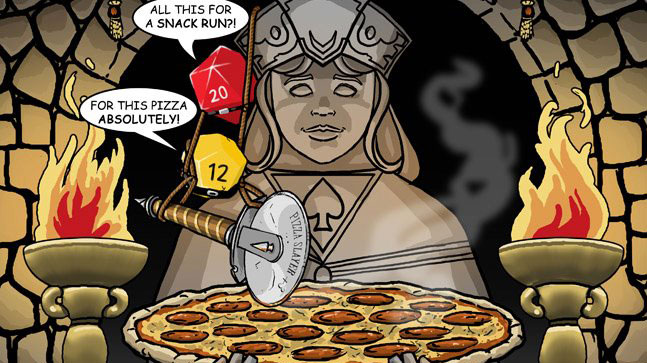