Marvel is seeking a fifth printing of Amazing Spider-Man #583, which contains a five-page story featuring  President Barack Obama. Already in a fourth printing is IDW’s bio-comic Presidential Material: Barack Obama, which originally shipped in October, and the Savage Dragon book in which Erik Larsen had his protagonist endorse Obama for president.

Speaking of Larsen, he will appear Feb. 25 at Atomic Comics’ Mesa location, 1120 S. Country Club Dr., No. 105, from 1 to 4 p.m. to sign copies of Savage Dragon. Joining him will be Rob Liefeld, who will sign Youngblood #8, sporting an Obama cover and containing a six-page backup by the series creator in which a fictitious President Obama announces his very first superhero initiative: an all-new, hand-picked Youngblood team leading to a May shipping relaunch as Liefeld takes over the artistic reins. Read more about the event in its flier at Atomic’s Web site. 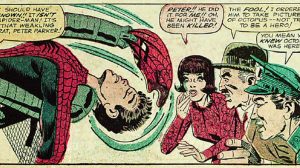 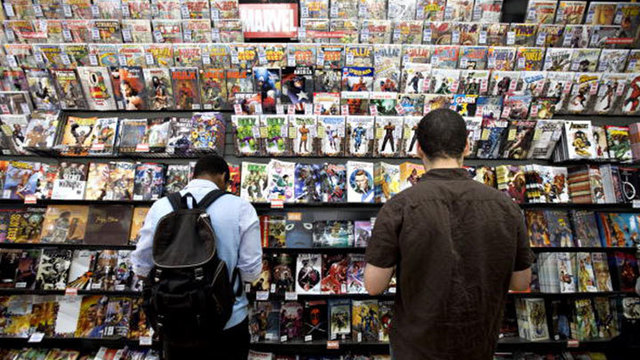 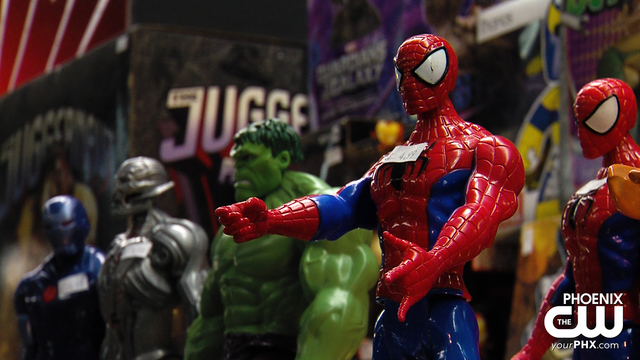 Geek out with comic book collectibles in Phoenix 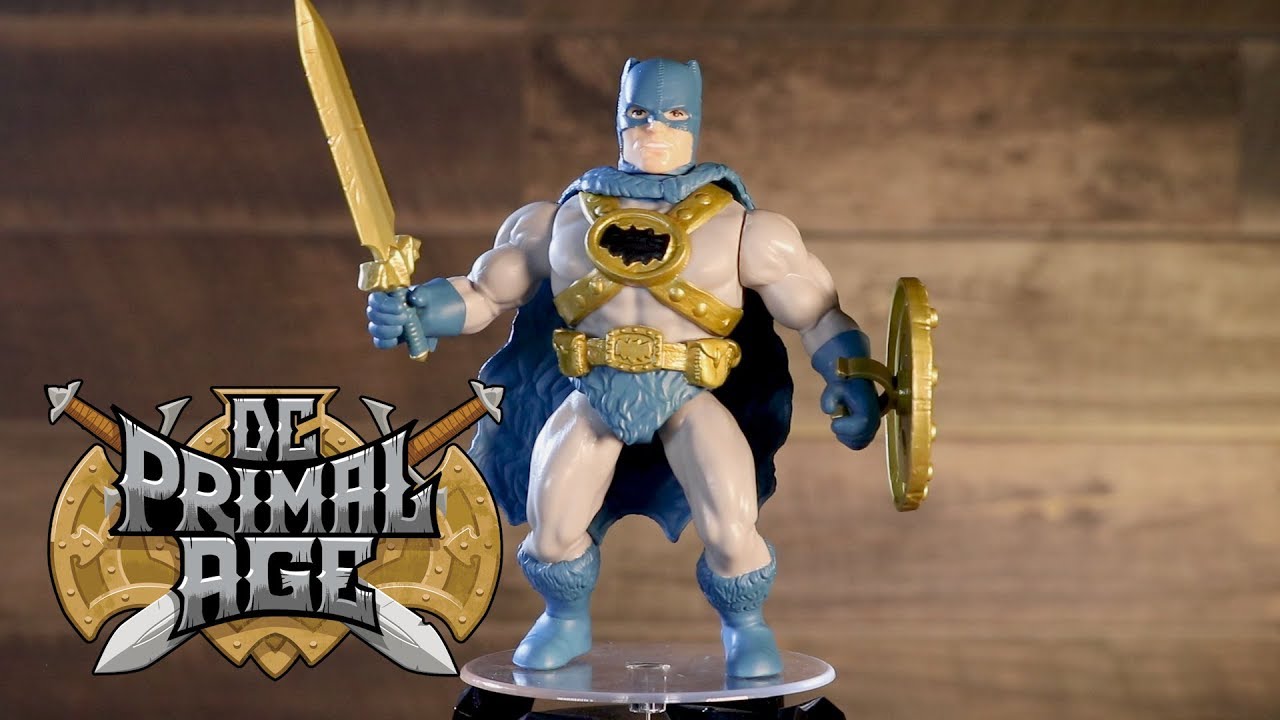 Points of Articulation: My Life With Toys – The Primal Age 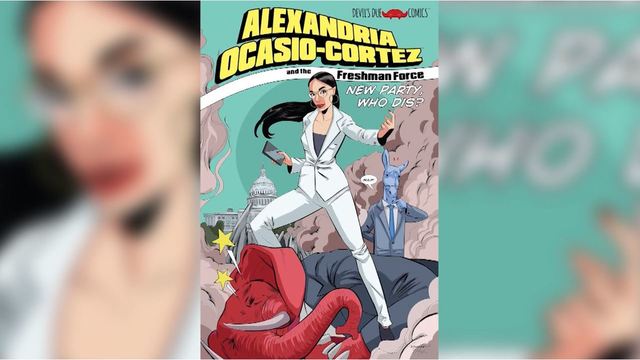 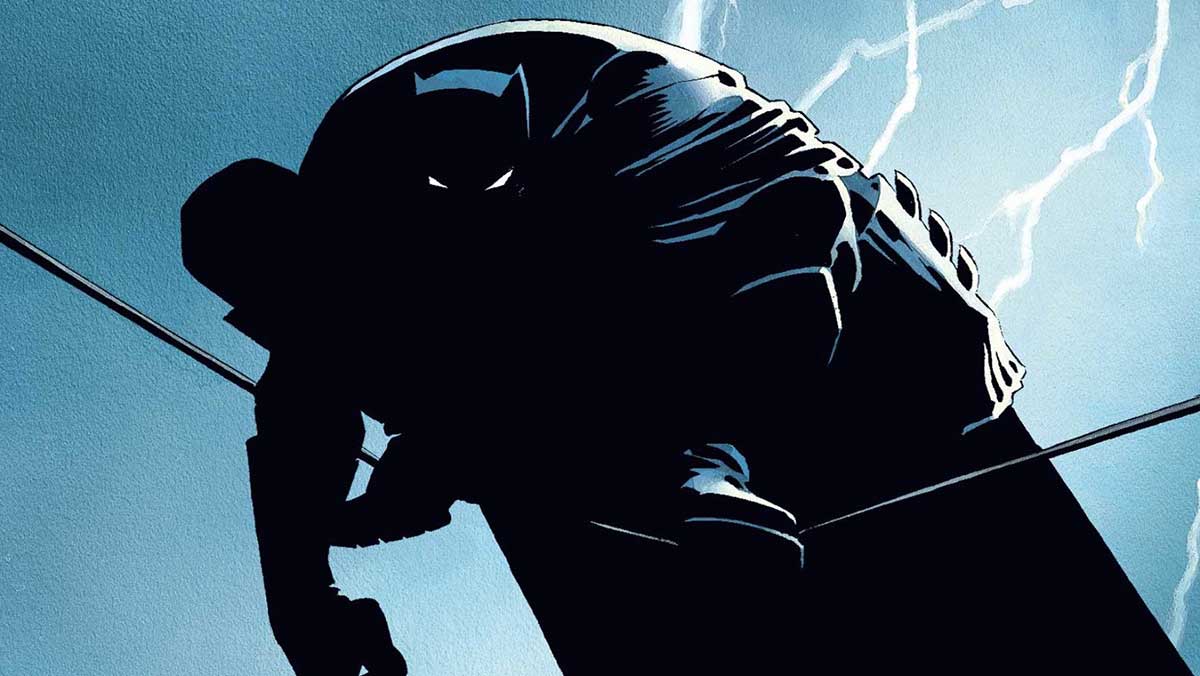 Bill Maher, Steve Benson and the social impact of comics books and cartoons