Every Sunday morning we showcase a classic comic cover, complete with compelling commentary, for your cordial contemplation. It’s the Classic Comic Cover Corner!

By now everyone has heard about the “Duck Dynasty” television star, Phil Robertson, getting into hot water for his disparaging remarks against the LGBT community. I’ve never seen this show and I’m not sure how anything some rich redneck says or thinks becomes national news, but did you know that there is another controversial “duck” character who has been putting the “nasty” in “dynasty” for the past forty years? It’s true!

The satirical and non-politically-correct “Howard the Duck” first appeared, together with the “Man-Thing,” in Adventure into Fear #19 back in 1973. But the quick-tempered, stogie-chomping mallard doesn’t appear on the that cover – so instead we bring you Howard’s holiday themed Howard the Duck (magazine) #3, from 1980. It only seems appropriate with Christmas almost upon us – and with Phil Robertson coincidentally looking so much like a grungy Saint Nicholas.

Howard was originally conceived by writer Steve Gerber and artist Val Mayerik, but this showcased magazine cover is illustrated by the legendary Jack Davis, who was one of the original artists on MAD magazine and is also famous for his work on TV Guide magazine.

Despite the lame George Lucas produced movie adaptation, back in the day Howard’s wacky adventures among the hairless apes was very popular and considered pretty edgy material; although by today’s standards it seems relatively tame.

One thing that does still appear to be timely is Howard the Duck’s famous tagline, “Trapped in a world he never made,” a play on the A. E. Housman poem, “The Laws of God, The Laws of Man,” which said, “I, a stranger and afraid; In a world I never made.” You can bet that Duck Dynasty dude feels that way about now. 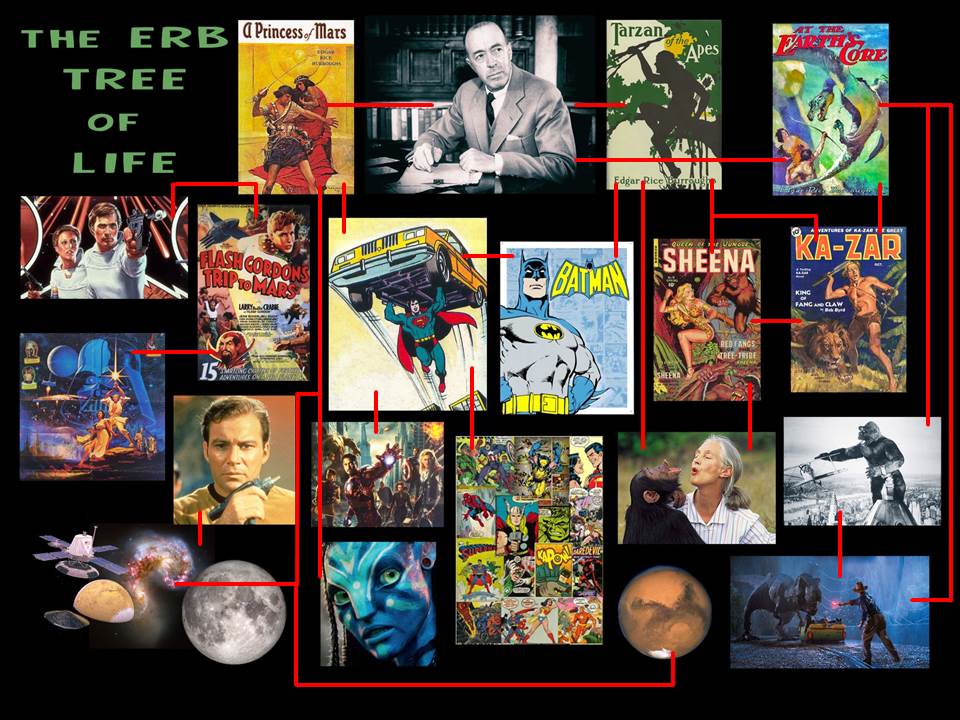