Every Sunday morning we showcase a classic comic cover, complete with compelling commentary, for your cordial contemplation. It’s the Classic Comic Cover Corner!

The latest trailer for the upcoming film X-Men: Days of Future Past hit the streets a few days ago, showcasing a cavalcade of costumed heroes and villains. But I have to admit that I’m a little disappointed with director Bryan Singer’s latest line-up, because it’s missing one of the mutant team’s greatest foes, Frankenstein’s Monster.

That’s right, back in 1968, in the pages of X-Men #40, Professor X and “the strangest teens of all” took on the legendary Monster of Frankenstein – but not really. In the Roy Thomas penned tale, “The Mark of the Monster”, the team heads to the Arctic in search of the mythological creature, only to find that he’s actually an alien android with super strength and the ability to shoot Cyclops like optical blasts out of his eyes. 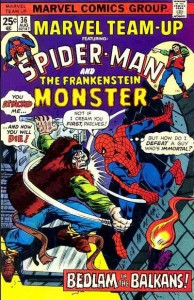 After suffering a couple of humiliating defeats, the X-Men eventually destroy the monster, and thus marked the first time that Mary Shelly’s legendary creature appeared in Marvel’s regular superhero continuity, but it wouldn’t be the last.

In the seventies Marvel went through a phase when they were using the classic monsters like Dracula, Frankenstein’s Monster and the Werewolf mixed in with their regular superhero books, including Silver Surfer, the Avengers, Spider-Man (in the pages of Marvel Team-Up), Iron Man, and even the World War II heroes, the Invaders.

Some may consider these stories hokey, but I love the inventive cross-genre blend. And I say if the upcoming X-Men and Spider-Man films can feature every other character in their respective cannons, then why not Frankenstein’s Monster as well?

In fact, a remake of the classic Frankenstein film is slated for a 2015 release and stars none other than James McAvoy (who plays the young Charles Xavier in the X-Men flicks), as Dr. Victor Von Frankenstein. You see, dreams can come true. 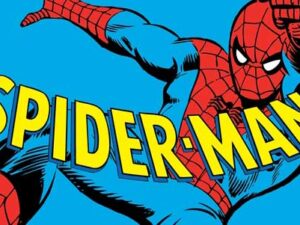 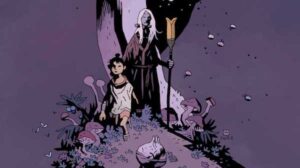 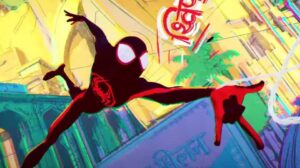 First look: Spider-Man: Across the Spider-Verse (Part One) 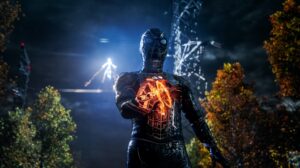 Spider-Man: No Way Home trailer shakes up the web 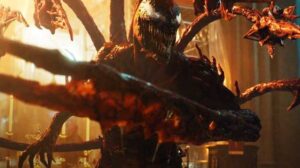 Venom: Let There Be Carnage (REVIEW)