From Neil Gaiman to Edgar Wright, it’s astonishing — but maybe it shouldn’t be — how Terrance Dicks’ passing this week has reverberated far beyond the sphere of Doctor Who, a TV series he is primarily known for.

Literary luminaries are singing the man’s praises, and it’s not hard to see why.

A British screenwriter, script editor and producer, Terrance Dicks basically created (or re-created) Doctor Who by ushering in the eras of both Third Doctor Jon Pertwee and Fourth Doctor Tom Baker, and reinvented it again for generations by writing and essentially overseeing Target’s line of novelizations — writing nearly half of them himself. The Target books aren’t just a relic of the past, either — episodes of Doctor Who’s latter-day revival have been adapted as well. In the days before reruns and home video, the slim paperbacks were one of the only ways many people had to experience early episodes they hadn’t ever seen, or relive favorite TV adventures.

Terrance Dicks’ influence is seen in an online outpouring of affection from writers and actors he worked with (and some he didn’t), just a small corner of which is captured below:

What are your favorite memories of Terrance Dicks? 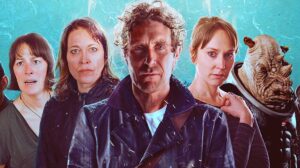 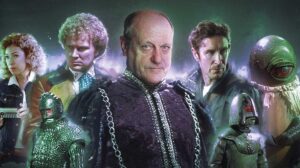 Doctor Who returns to Peladon with David Troughton, 2 Doctors and more 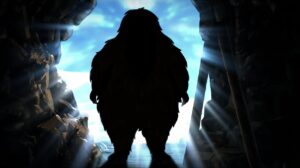 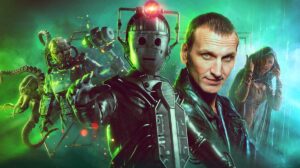