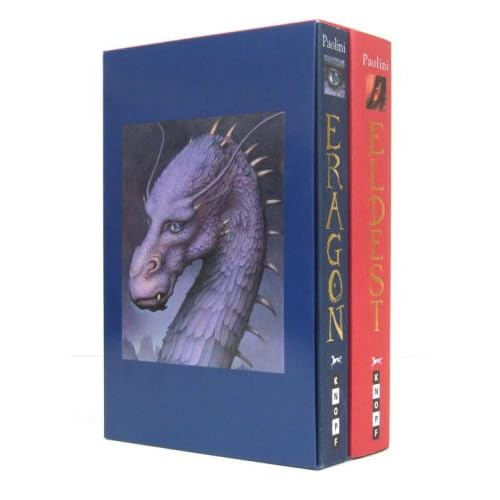 Random House has announced that the third book in the Inheritance series begun with Eragon and Eldest will be released Sept 23, 2008. The still-untitled third book will then be followed at a future date by a fourth installment. Yep – the trilogy has expanded to a “cycle.” You can read the full press release here.

Author Christopher Paolini planned the trilogy when he was 15, but now says the story has grown too large for that. He says the ending he envisioned will remain unchanged.

The author will explain all in a video message to fans on his Web site, www.alagaesia.com.

The first book – in which a farm boy named Eragon discovers a dragon’s egg and learns he is the last of the dragon riders who can save the world from a tyrant – was made into a 2006 movie that did OK at the box office but generally got bad reviews.